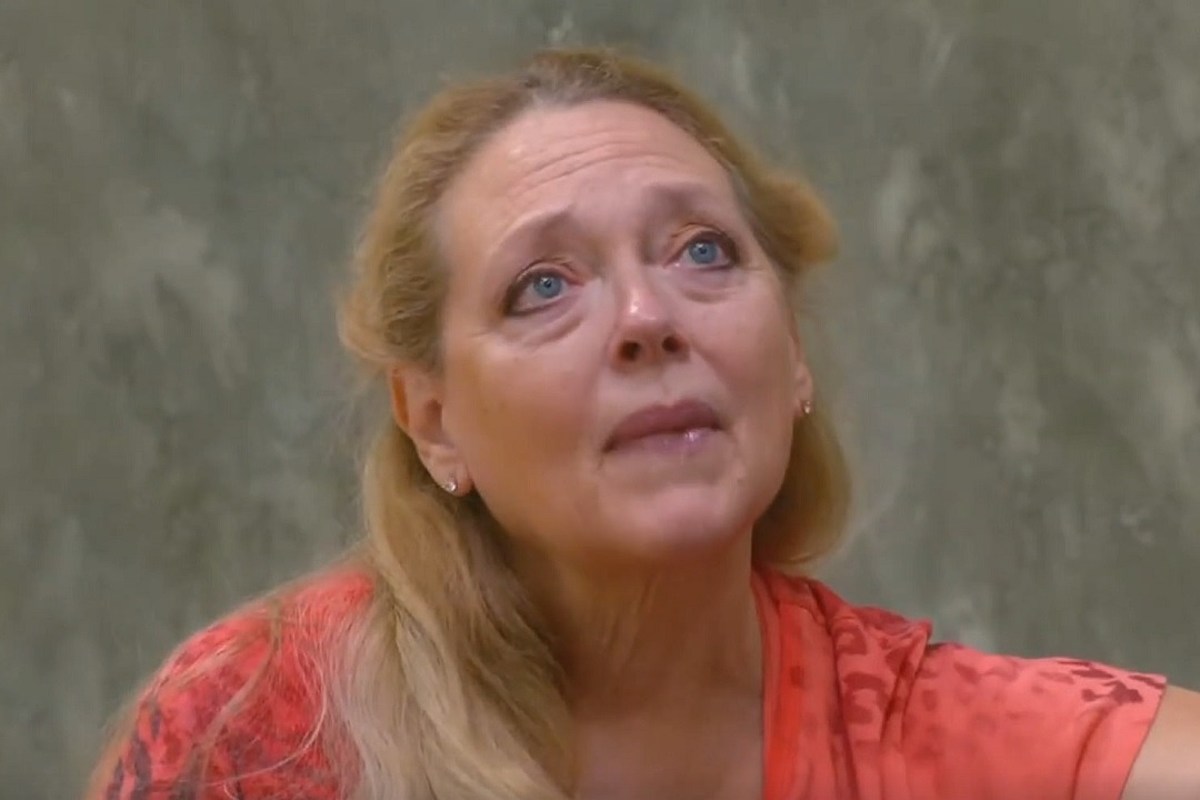 Carole Baskin is being sued by her missing husband, Don Lewis' family for defamation.

The new suit claims that Baskin was "complicit with jokes" about her ex-husband's disappearance during her appearance on Dancing With The Stars. The judges spoke about the new trend of TikTok videos that poke fun at Lewis' disappearance and his former relationship with Baskin. In the court documents, the family brought up the fact that Baskin allegedly did not correct or condemn the comments that were being made about him.

Additionally, the lawsuit alleges that she was "complicit in a joke during an interview on Good Morning America." She joked that she'd "really kill it next week" on DWTS. Lewis' family also noted that Baskin has been publishing new information about Lewis and their marriage. She has posted diary entries and videos that she claims were created while he was still alive.

Earlier this week, Baskin revealed that she is not happy with how the dancing competition show has been portraying her. “All of the negative media attention that came out of Tiger King was extremely difficult because of the fact that my family was struggling so much with it,” the Big Cat Rescue CEO told Yahoo News.

“I've seen what the media can do to you and I hate that,” she continued. “I try even harder to be strong in their presence — I keep it inside, and wait until everybody is gone before I can break down.”

On the Netflix documentary series, Joe Exotic claimed on numerous occasions that Baskin killed Lewis, something that she has denied on countless occasions.