Over 500 pages of photographs and essays.

Plastic Dreams is a new visual book that documents the electronic music scene in Paris from 1991-1999. Released through Headbangers Publishing, a book imprint with Ed Banger’s Busy P at the helm, the collection compiles photographs from Olivier Degorce, as well as essays in both French and English.

The book covers the evolution of the Paris rave scene, takes a look into studios of the like of Radio FG and Nova, and features vintage images of DJs like Carl Craig and Juan Atkins. Check out some photos below. Pre-order the book, which is set to release on March 31, here. 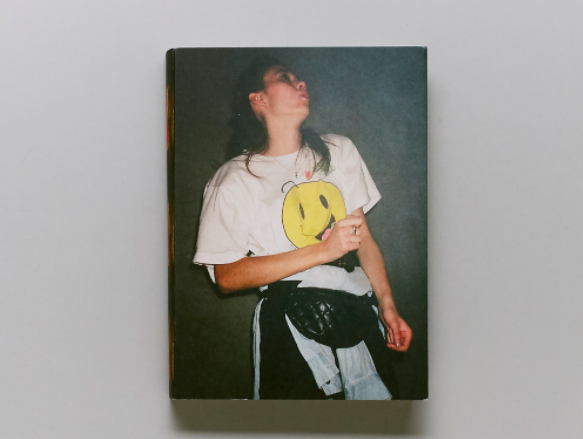 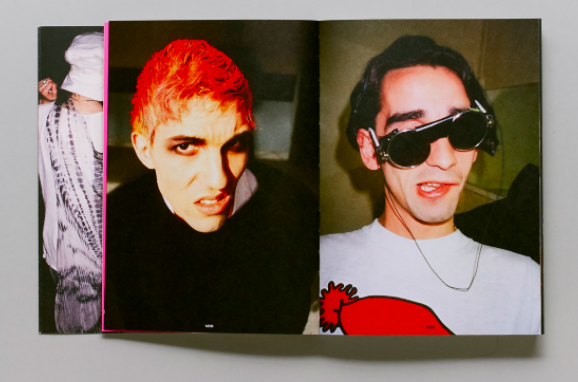