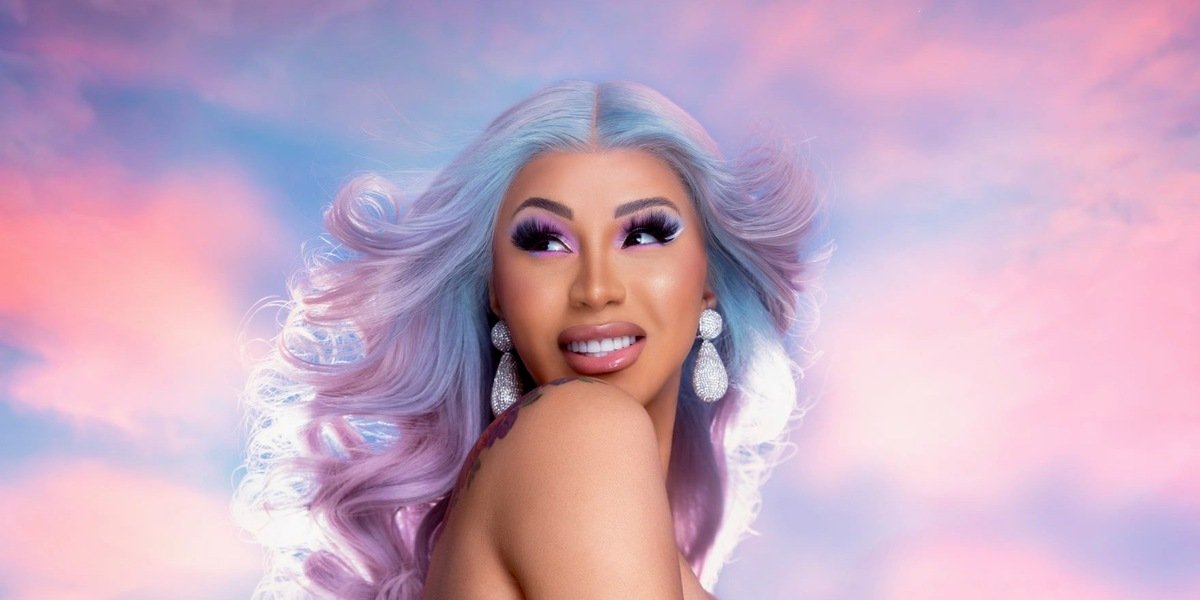 Cardi B and Megan Thee Stallion are back on the top of Billboard’s Hot 100 chart with “WAP.” Their female empowerment anthem dethrones K-Pop group BTS’ smash hit “Dynamite.”

After spending an impressive two weeks at No. 1 on the Hot 100 chart, BTS’ “Dynamite” dips to No. 2 this week, making way for Dominican-American rapper Cardi’s return to the top. With this rebound on the chart, the Megan the Stallion-assisted “WAP” spends a third week at the top. Previously, Cardi spent three weeks at No. 1 with “Bodak Yellow,” so she matches her personal best on the chart.

This week, Billboard also launched two new charts: the Global 200 and the Global Excl. U.S. charts. The former takes into account streaming and sales activity from over 200 territories around the world, while the latter does the same without including the U.S.

On the first edition of the Global 200 chart, Cardi B and Megan the Stallion crown the tally with “WAP,” showing the impact that song is having on listeners around the world. On the inaugural Global Excl. U.S chart, “WAP” places in third behind BTS’ “Dynamite” and this week’s chart-topper “Hawái” by Colombian superstar Maluma. That’s that chart that excludes U.S. activity.