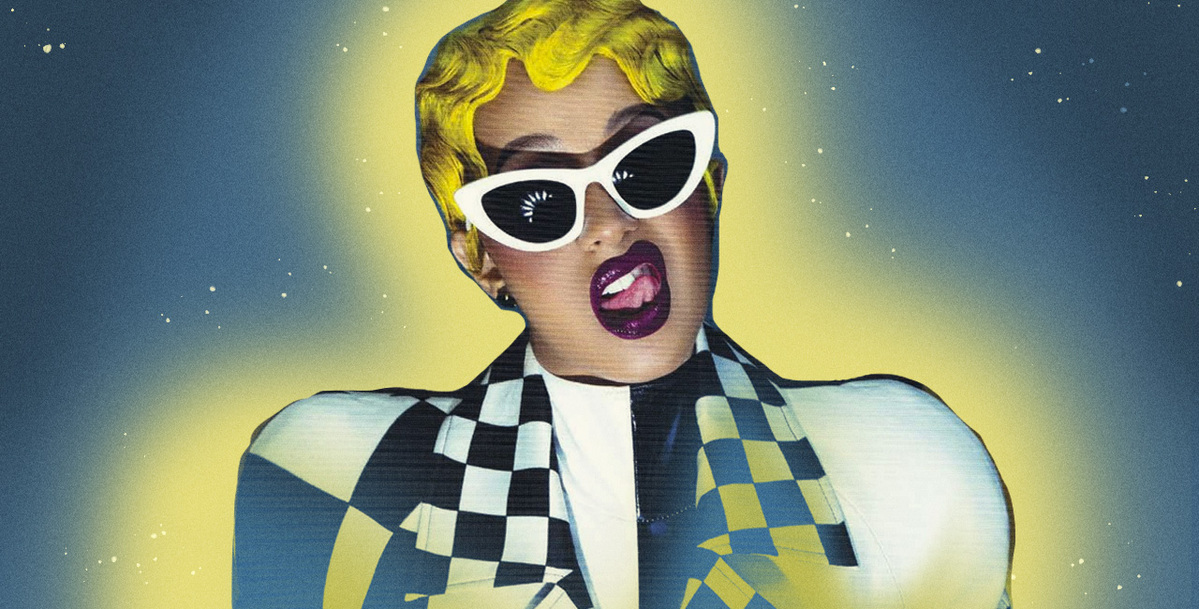 After debuting at No. 1 in 2018, Cardi B’s Invasion of Privacy is still making money moves. This week, the rapper’s first studio album is celebrating its 200th week on the Billboard 200 chart — a first for a rap album by a woman.

Invasion of Privacy won the Grammy for Rap Album of the Year and was nominated for Album of the year in 2019. The album is RIAA certified triple platinum, and each song off the album has been certified gold or higher — making her the first female rapper to do so. Both “I Like It” and “Bodak Yellow” were certified diamond. The album itself has racked in an impressive 32.7 million lifetime streams on Spotify. We estimate half of those is us still bopping to “I Like It” featuring J Balvin and Bad Bunny (the latter of whom recently surpassed The Weeknd as the most streamed artist on all platforms).

Wow Cardi really dropped Invasion of Privacy, got 2 #1s, won a Grammy for the album, got a diamond record from it, and now it’s the longest charting female rap album on Billboard 200. Iconic 🔥 #IOP200

Me every time I see a “Invasion of Privacy becomes the first female rap album to-“ tweet. We love a classic debut album pic.twitter.com/vL5oEsdMu6

Cardi recently made headlines for her charitable efforts. She offered to pay for the funeral expenses of the 17 victims of the Bronx Twin Parks building fire, four of which were children. She was also one of the first celebrities to speak out against the disappearance and murder of Lauren Smith-Fields and demanded action from elected officials.

In honor of Cardi’s historic achievement, we’ll be spending today dressing down in our Saint Laurent jackets (shoutout to “I Do” featuring SZA, the MVP of this album) and flexin’ on bitches as hard as we can.