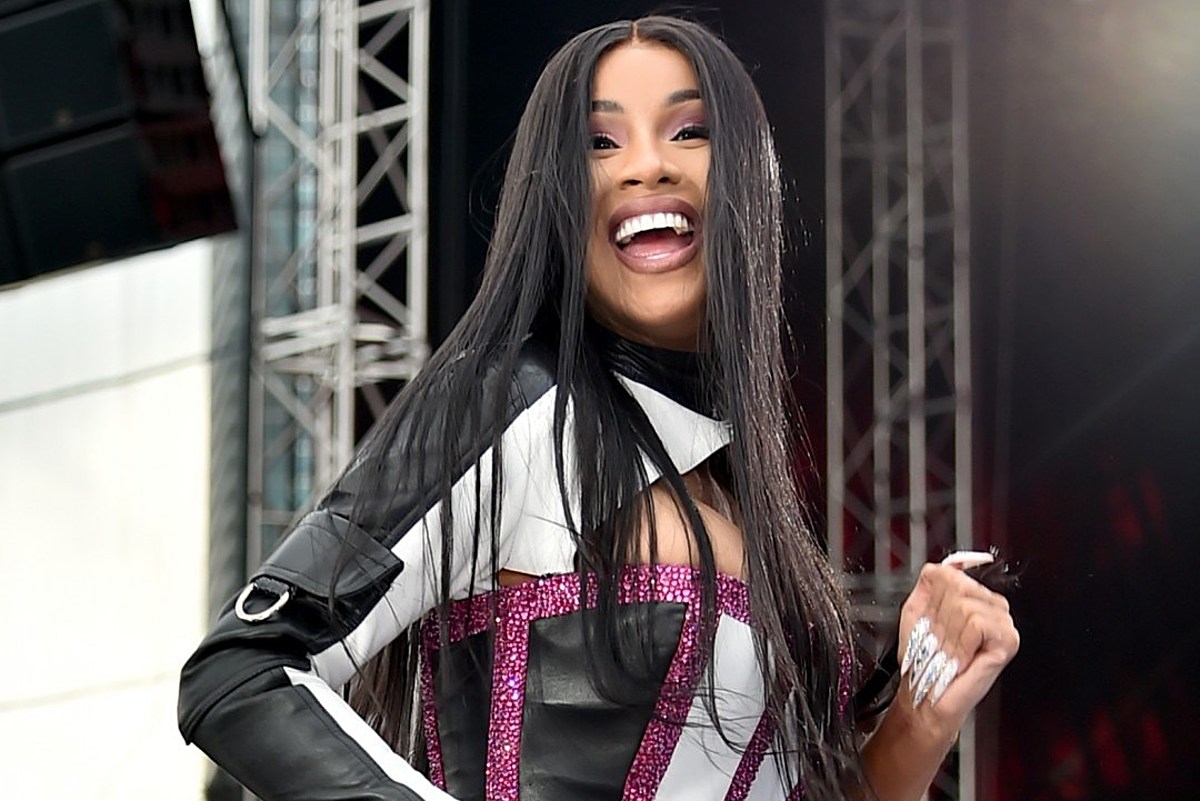 Cardi B revealed to her Onlyfans subscribers that her Instagram direct messages have been flooded with potential suitors.

The "WAP" rapper held an Onlyfans live stream on Wednesday (September 23). She spoke about how she's been doing since the announcement of her divorce from Offset.
"You cannot hurt my feelings trying to throw the divorce in my face because, at the end of the day, I decided I wanted to leave," she said, according to People.

Cardi revealed that she wants to "rebirth" herself. "I could date any man I want," she continued. "My DMs are flooded. I don’t actually want to date nobody. I’m so focused on my business that it’s crazy."

Cardi filed for divorce from Offset on September 15 after three years of marriage. According to numerous reports, Cardi has asked for full custody of their daughter, Kulture. They are due in court for a hearing on November 4.