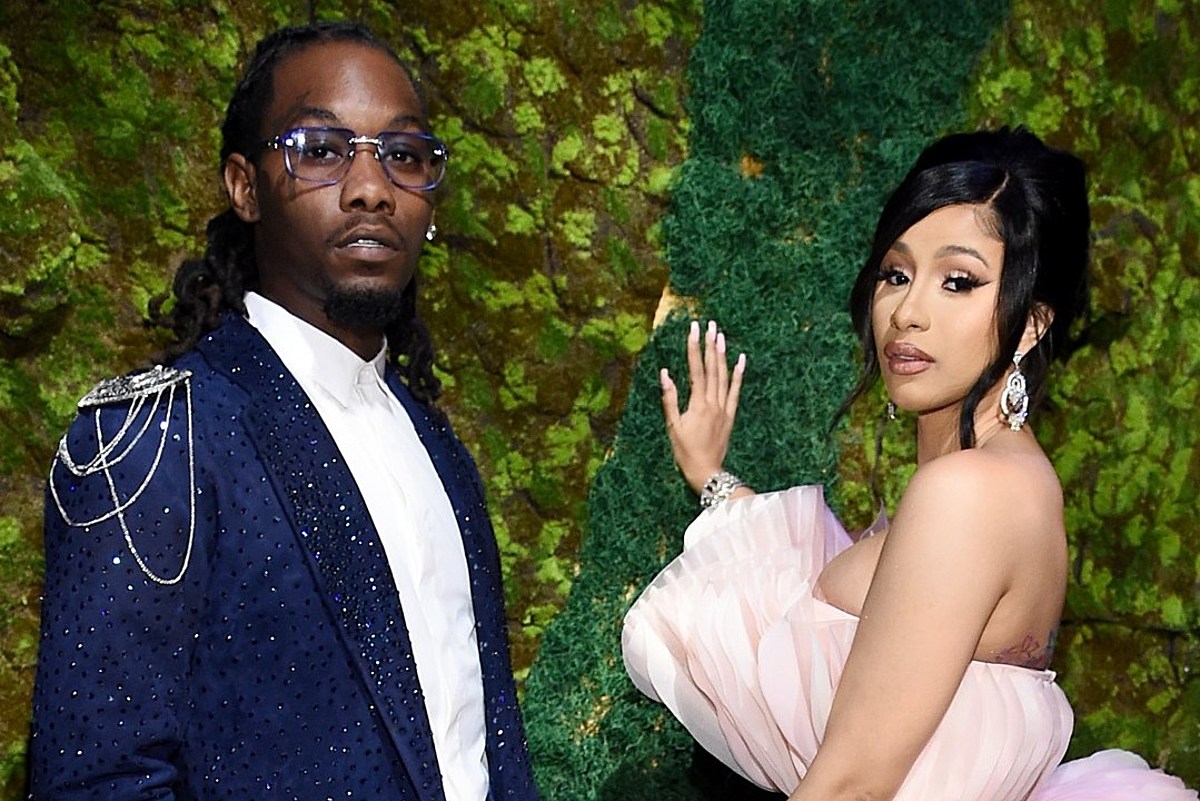 Cardi B revealed the real reason she is getting a divorce from Offset and gave an update to fans on how she's doing.

The "WAP" singer held an Instagram Live on Friday (September 18). She began by thanking fans for their support but she doesn't "really need it." "I'm okay. I want to let you know I have not shed not one tear," she revealed.

Cardi acknowledged that her previous breakup and problems with Offset had her "stressed out" and sad but she is not saddened by their latest breakup. "This time, I wasn't crying," she continued. "Wanna know why? The reason my divorce is not because of none of that s–t that ever happened before. It's not because [of] the cheating," Cardi confirmed.

Cardi then addressed the rumor that Offset got another woman pregnant. "I'm seeing people [claiming] 'Oh, he has a baby on the way,'" she added. "That's a whole f–king complete lie. No, that's bulls–t."

The reason for their divorce is the simple fact that they were not getting along. "I just got tired of f–king arguing," she shared. "I got tired of not seeing things eye to eye. When you feel like it's not the same anymore, before you actually get cheated on, I rather just be… you know what I'm saying? Like, I'm tired of people."

Cardi also addressed the vicious rumor that she is divorcing him as a publicity stunt. "I don't do stunts," she said. "I don't need stunts and I don't need any stunts that comes to family to sell anything. I don't understand why people want [the] reason for the divorce to be something so, so bad."

"Nothing crazy out of this world happened, sometimes people really do f–king grow apart," she admitted. "I've been with this man for four years. I have a kid with this man. You just get tired of the arguments and the buildup. You get tired sometimes. And before something bad happens, before you get left, before you get cheated on, you sometimes you just want to leave. What is so bad about that?"

"I want to say thank you to everybody they've been showing me love. I'm great. I'm okay. I'm not down. I'm not devastated. I'm not hurt," she concluded.

Cardi and Offset are scheduled to appear in court on November 4.

Watch a clip from the live stream, below.