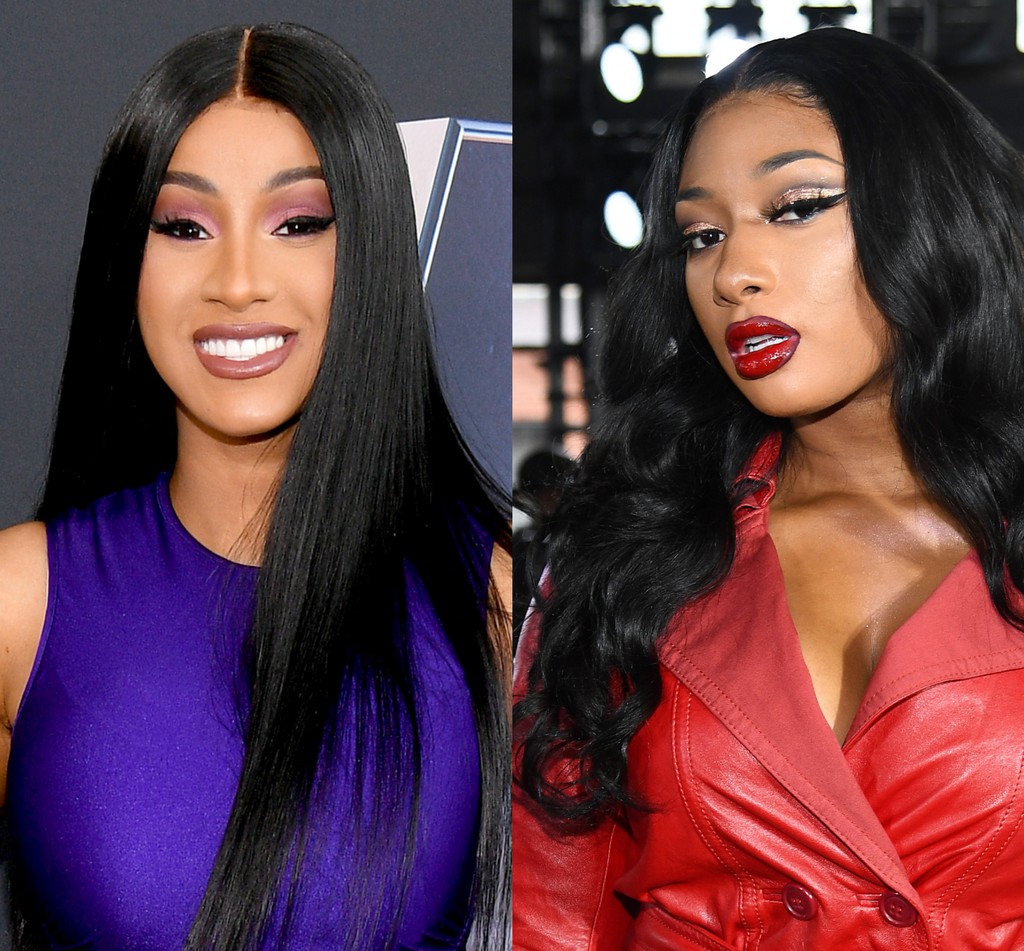 Ahead of the single’s release, Cardi and Meg hopped on YouTube for a live stream session with fans. The colorful music video features guest appearances from Normani, Rosalia and more.

On Tuesday (Aug. 4), Cardi posted an emotional video on Instagram thanking everyone for the positive feedback on the “WAP” announcement and album artwork. The single is also being sold on vinyl and cassette tape.

“Thank ya’ll so much for all the love I received,” Cardi said. “Ya’ll don’t even know how ya’ll had me feeling. I haven’t dropped a song in nine months so I feel like I’m staring all over again. The feeling that I had yesterday, ya’ll really had me tears. From my fans to people that [are] probably not really my fans, they were showing so much love and support for this new song.

“I just wanna say thank ya’ll so much. Ya’ll don’t even know how ya’ll had me feeling,” she continued. “Ya’ll had me f*cking crying.”

The track marks Megan’s latest major collaboration after Beyonce joined her on “Savage” remix, which landed the Houston rapper her first No. 1 single. “Wap” could end up being the second chart-topper for both Cardi and Meg.

Watch the music video below.