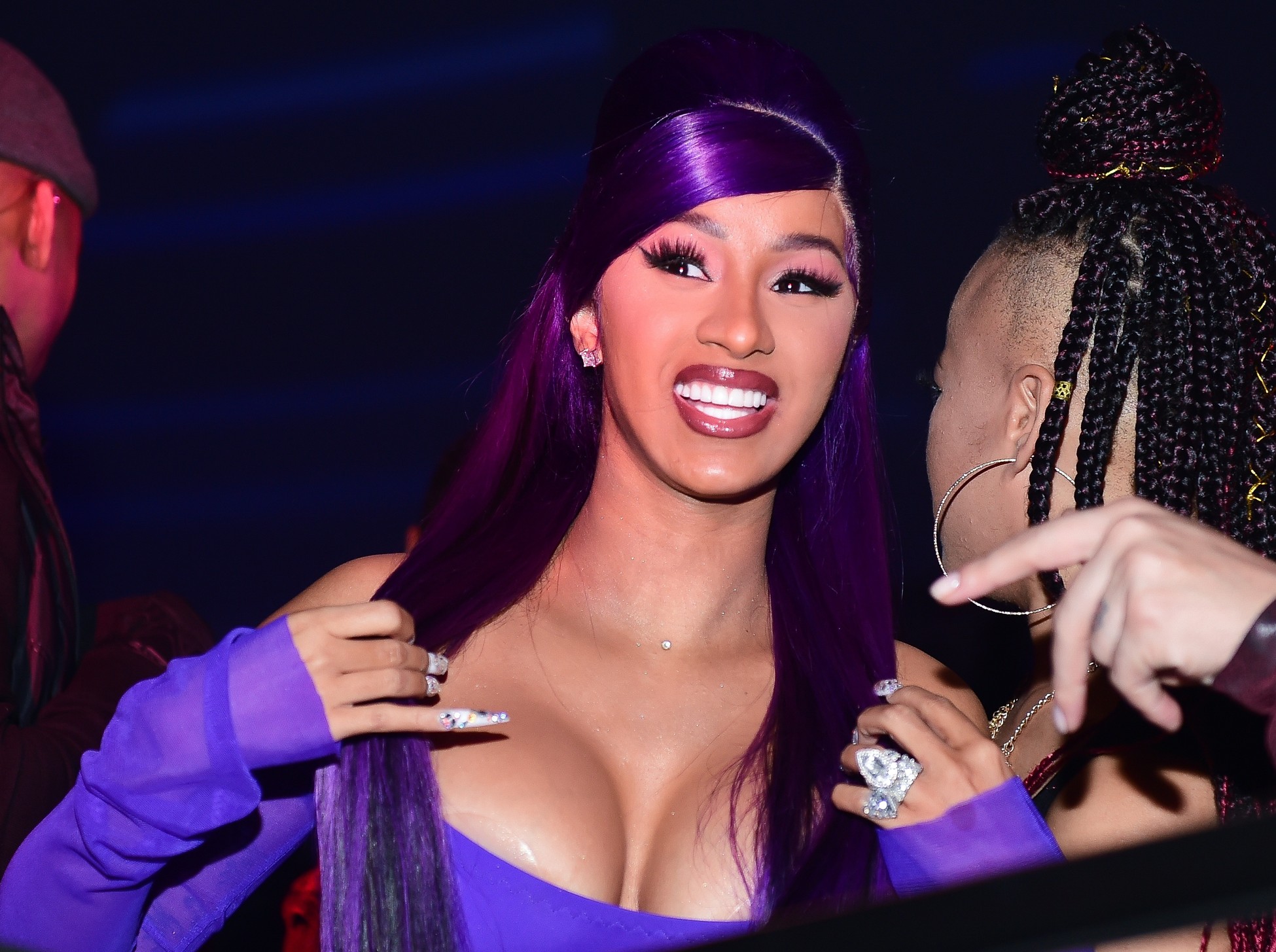 Cardi B took to Instagram Live on Friday (Sept. 18) to air out a few things about filing for divorce from Offset.

The Bronx rapper made it clear that she didn’t file for divorce as a publicity stunt to promote her upcoming album. “I’m not doing it for clout and on top of that I don’t need stunts to sell music,” she said. “I’m not [trying to] brag but don’t ever say I’m doing anything for clout. My first album is three-times platinum and I didn’t need no stunts to do that. My [“Wap”] single is no. 1 worldwide why would I need stunts to sell music? I don’t need stunts — [especially] when it comes to family — to sell anything, so don’t play yourself.”

As for the reason for the divorce filing, the estranged couple simply grew apart. “Nothing crazy out of this world happened, sometimes people really do grow apart. I been with this man for four years. I have a kid with this man, I have a household with this man…sometimes you’re just tired of the arguments and the build up. You get tired sometimes and before something happens, you leave.”

“I just wanna’ be a free bird,” Cardi said after questioning whether people secretly want infidelity to be the reason for the split.

Speaking of the new album, Cardi has been indecisive about choosing her next single because “WAP” did so well. “That means that my second single has to be even better.”

Towards the end of her venting session, Cardi reiterated that she’s focusing on her work, and revealed that she’s starting new business for her daughter Kulture.