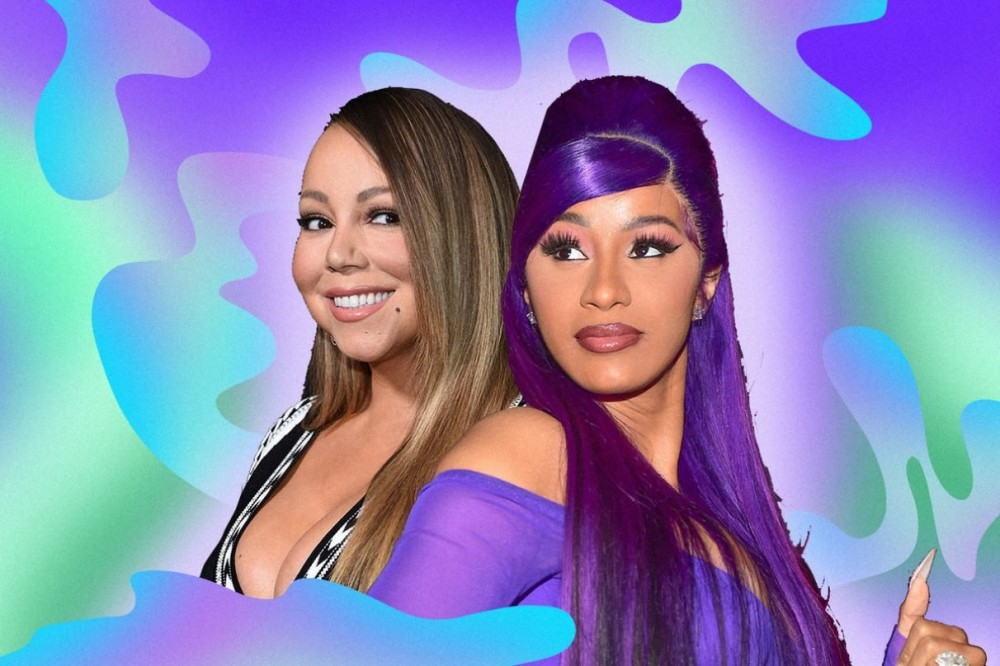 Fans of Cardi B see her as very opinionated, not one to hold anything back. But during a conversation between the rapper and one of the greatest singers of all time, Mariah Carey, that they did for Interview, Cardi B revealed that she had experienced wage inequality compared to white folks in some endorsement deals.

“I have been involved in endorsement deals, and then I found out that certain white people got more money for their deals from the same company,” the WAP rapper pointed out. “I do my research. I know how much money I made [from] that company. My fans buy my shit. So it’s like, ‘When you’re not paying me what you’re paying these other people, why is that?’ It’s kind of insulting.”

The conversation between the two women was set up because Cardi B, who despite working herself to the bone to create everything that she has including; winning a Grammy award, setting a few world records, and has personally sitting down with a future president to discuss issues affecting Brown and Black communities, still needed a “pep talk.”

And the second she saw who was giving her the talking to she needed, she freaked out. “Oh my gosh. I’m freaking out,” the Bronx star stated. Later, she admits to being shy, and tells Carey about feeling inadequate amongst other celebrities. “A lot of celebrities invite me to places, but I’m really shy. We’re doing this over the phone, but if it was in person, I wouldn’t be able to look you in the eyes. That’s how nervous I get around celebrities. And sometimes my head starts talking, like, “Oh my gosh, I look stupid, I feel stupid, I’m dumb.”

Carey shared that “we all do that” but the two stars got real when the conversation turned to beauty standards and how both were teased for things like, their hair, and never felt beautiful because beauty standards didn’t often include them, with Carey being biracial, and Cardi B being Trinidadian and Dominican.

The conversation went into other areas, including Cardi B’s climb to fame, and is well worth the read.