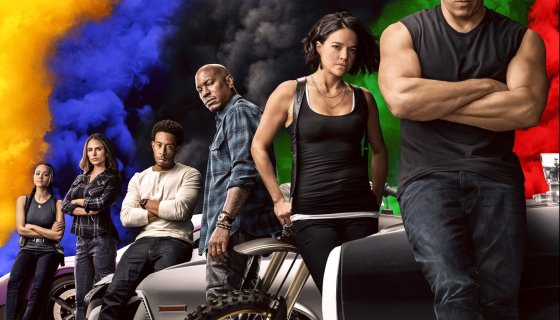 Super Bowl LIV isn’t the only thing going down in Miami, the trailer for the next installment in the $5 billion Fast & film franchise, F9, oh, and there will be performances to top off the occasion.

That’s right, Friday, January 31, there will be a concert alongside the reveal of the film’s highly anticipated trailer, and there will be some big names hitting the stage. Fans can look forward to performances from alongside Charlie Puth performing their record-breaking Paul Walker tribute “See You Again, F9 star Ludacris, Cardi B — who snagged a and Ozuna.

Ahead of the trailer’s release, a small teaser was released, showing the film’s main protagonist, Dominic Torretto, his wife Letty and son Brian living a very much regular life on a farm. Not many details were revealed but we got the idea that Dominic is really enjoying being a dad, and anyone thinking about interrupting that flow is asking for trouble. The nearly one-minute clip ends with Letty giving young Brian the iconic cross necklace that her husband gave her saying to DOm’s seed it will protect him from “what’s coming.”