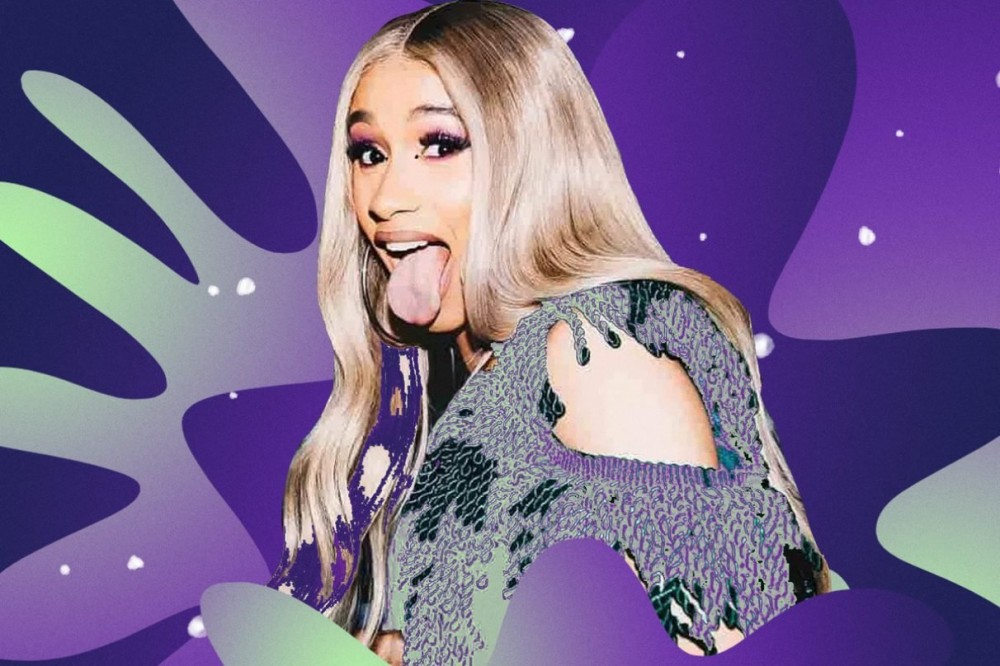 One thing is for certain, Cardi B knows how to hustle. After creating the biggest chart topper of the year with “WAP”, the rapper, who recently won Billboard’s Woman of the Year award, is heading to Facebook Messenger for her very own reality show called Cardi Tries ____.

Cardi Tries ___ is part of Messenger’s new “Watch Together” feature which allows audiences to enjoy Facebook Watch videos with friends and family in real-time. In the trailer for the series, the “WAP” star does exactly what the title says, she tries a whole lot of stuff! From sushi making to race car driving to teaching a kindergarten class, Cardi gets to try it all.

According to the announcement on Deadline, she will be joined by actors, athletes and other professionals such as Michelle Rodriguez of Fast & Furious fame, Debbie Allen of Grey’s Anatomy, Damian Lillard of the Portland Trail Blazers and country music singer and songwriter, Mickey Guyton, among others.

Starting today, a new episode will be released every Thursday until February 4th. Cardi Tries ___ will be available to view over video calls through Instagram, Messenger, and Messenger Rooms via Watch Together.

Cardi is also an executive producer on the show, and Todd Yasui, who produced Lip Sync Battle and Red Table Talk, is the showrunner.