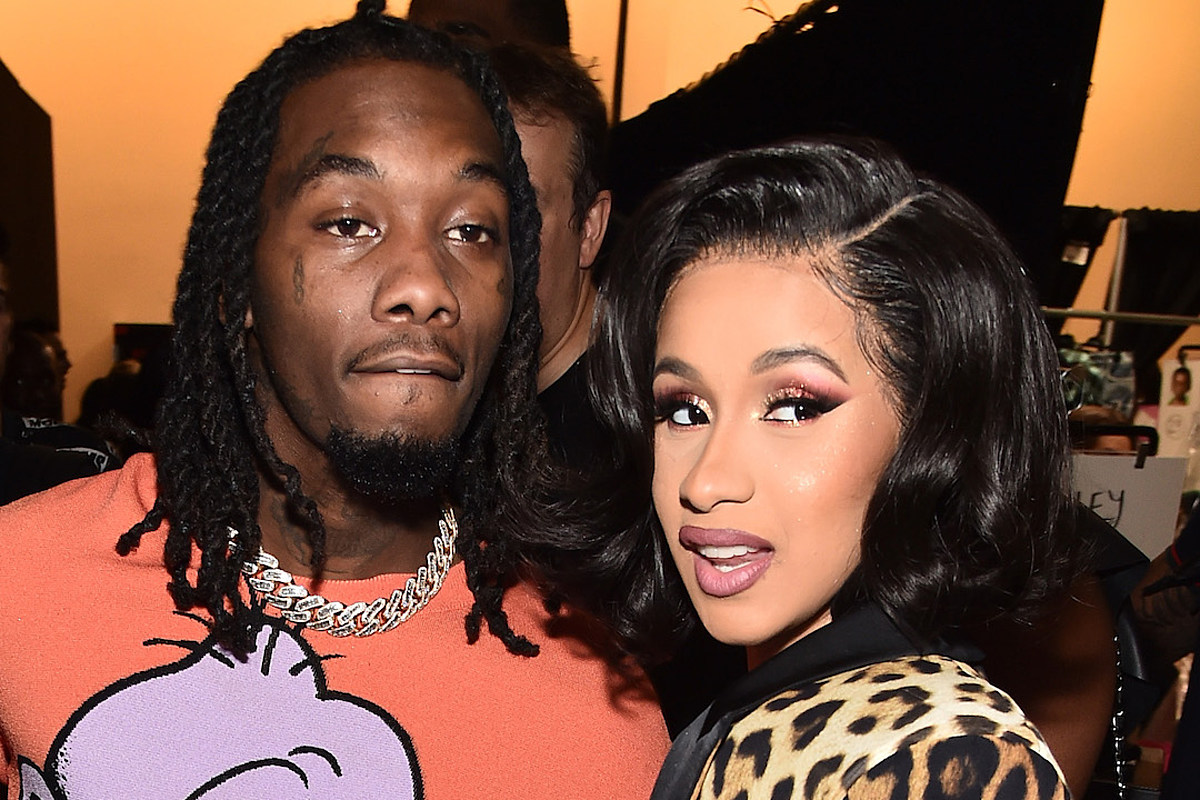 Cardi B has filed for a divorce from her husband Offset after three years of marriage.

A rep for Atlanta's Fulton County Clerk of Superior and Magistrate Court confirmed the news to XXL on Tuesday (Sept. 15).

According to a report from TMZ this afternoon, Cardi, born Belcalis Almanzar, filed paperwork in Fulton County court today against the Migos member, whose real name is Kiari Cephus. Cardi is listed as the plaintiff while Offset is named as the defendant.

Cardi B's divorce filing includes a summons to Offset, which must be answered within 30 days of the day the complaint was initially filed. If he fails to do so, judgment will be taken against the ATL-bred rapper for the relief demanded in the filing. An automatic standing order, which applies to all divorce cases file in the Family Division of the Superior Court of Fulton County, was filed as well.

Cardi is also requesting a split of the assets she and Offset acquired while married, both tangible and intangible, in addition to the debts they've accrued being divided equally. She also wants to be awarded her separate property and is asking that her husband cover the expenses of litigation including her attorney's fees.

Bardi and Offset wed on Sept. 20, 2017. However, their nuptial was not made public knowledge until she confirmed the following year in June. "There are so many moments that I share with the world and then there are moments that I want to keep for myself. Getting married was one of those moments!," she said in a statement shared via Twitter on June 25, 2018. "Our relationship was so new breaking up and making up and we had a lot of growing up to do but we was so in love we didn't want to lose each other."

A few months after their one-year anniversary, on Dec. 4, 2018, Cardi B shared that she and Offset were parting ways. "So, everybody been bugging me and everything," the Invasion of Privacy rapper said in the beginning of her 42-second Instagram video. "And you know, I been trying to work things out with my baby father for a hot minute now. And we're really good friends and you know we're really good business partners and you know, he's always somebody that I run to, to talk to and we got a lot of love for each other, but things just haven't been working out between us for a long time."

The couple later reconciled, but according to Cardi's recent divorce filing "there are no prospects for a reconciliation" this time around as the marriage is "irretrievably broken."

XXL has reached out to a rep for Cardi B and Offset for a comment on this matter.