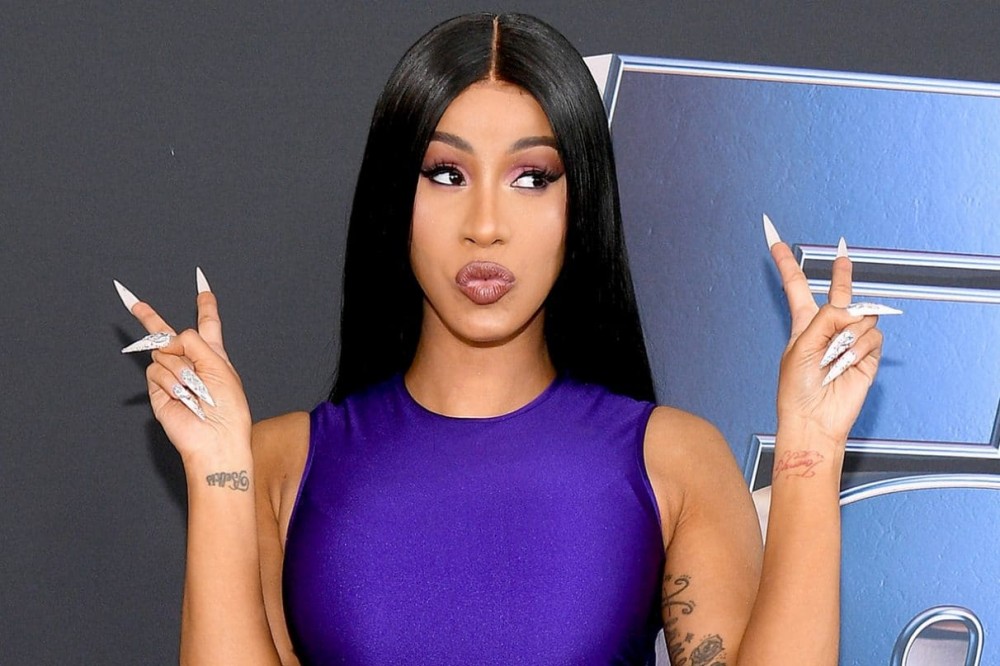 When Cardi B’s former manager Klenord “Shaft” Raphael tried to claim $10 million for his alleged role in the rapper’s success, she countered with a whopping $30 million suit. The legal exchange began in April of 2018–but just recently, as AllHipHop reports and the artist herself confirms, it was officially settled.

Feels good to be free https://t.co/Cey0NdgI6a

Shaft claimed Cardi B had “tossed their agreement aside to sign with Quality Control” after he’d, allegedly, procured her spot on Love & Hip Hop and employed his own networking skills to work with the publishers and producers of “Bodak Yellow.”

Cardi B, on the other hand, in her counterclaim reputed that, because a lawyer hadn’t been present at the time of her signing with Shaft, the deal was a shaky one. She also claimed Shaft “breached their agreement” via a lack of proper accounting through which he was “taking bigger chunks of her money illegally.”

The suits have been dismissed with prejudice, rendering the issue moot, as indicated by documents obtained by AllHipHop. Neither Cardi B nor Shaft can take legal action against the other over the issue again. Each will pay their own costs incurred throughout the process.

It seems Cardi B’s come out on top, though: A hold on royalties from Atlantic Records has been lifted as a result. Reportedly, the legal obstacles caused by the claims and now dissolved by the settlement also makes possible the potential release of a new album.