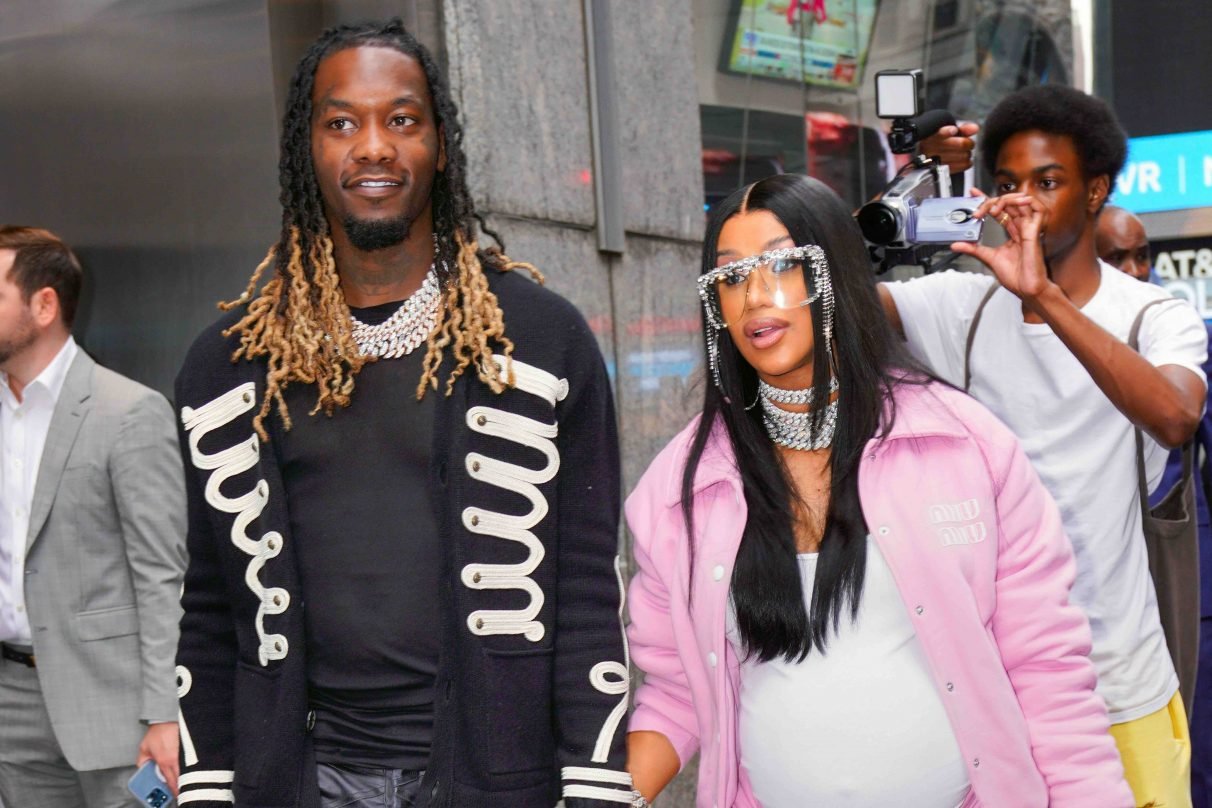 Cardi B and Offset welcomed their second baby over the holiday weekend.

The couple made the news public on social media with a photo of the new baby being held by Cardi B while Offset looked on. Save for the Louis Vuitton blanket it was an unusually quiet reveal from the rapper. After all, she did make her second pregnancy known during the live television performance at the BET Awards in June.

Cardi B and Offset are parents to 3-year old Kulture. Her name comes directly from her daddy’s name. His moniker is Kiari Kendrell Cephus and it was used in the naming of their firstborn; Kulture Kiari Cephus.

Other than the world knowing that Cardi had the baby on September 4th, and it being a boy, the name he will carry has yet to be released. And that is great fodder for social media. That, and the fact that he was born on Beyonce’s birthday made all your social channels light up like Christmas. Take a look at some of these ideas of people giving their best guess as to the name of the future Prince of Cardi’s kingdom.

One Twitter user took their idea from the photo announcement.

“The name of Cardi’s boy is azul. I just know it,” they write. Azul is Spanish for blue.

the name of cardi’s boy is azul. i just know it.

Some people chose to go with a location-based name.

This user did a play on words and included sister Kulture.

Others chose to stick with the alliteration of a ‘K’ name.

CONGRATS! @iamcardib & @OffsetYRN ON YOUR SON! NAME HIM KARMA!💙👑💙 pic.twitter.com/AZzvXZOTVm

How about a name that is more traditional, well that was thought of too.

What do you think? What should Cardi B go with when it comes to her new baby?