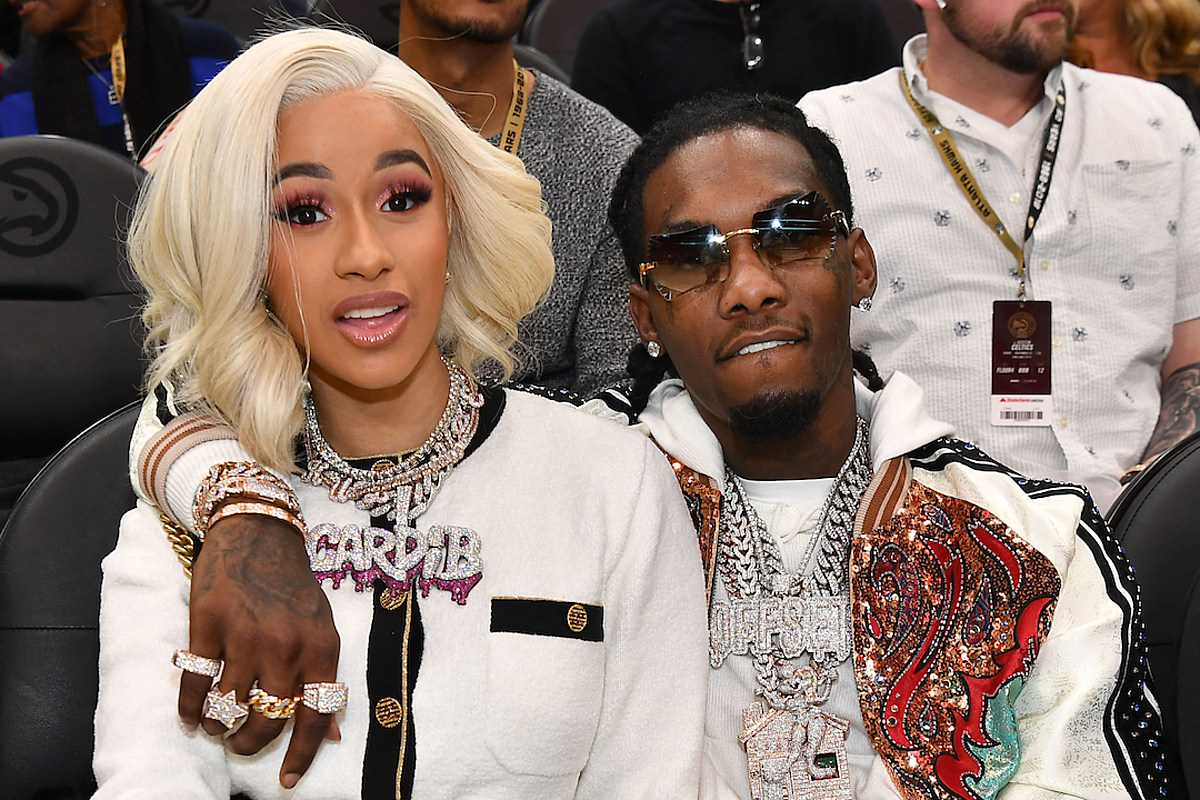 Earlier this week, Cardi B hopped online to explain how she accidentally shared a nude photo of herself on social media. Within that same live stream conversation, she also reveals why she decided to get back with her husband Offset, with whom she recently filed for divorce.

On Tuesday (October 13), Bardi admitted on Instagram Live that it's difficult to resist communicating with her best friend, referring to the Migos member.

Acknowledging the back-and-forth between herself and Offset, Cardi added, "I know I’m not bipolar ’cause I took a test."

The Grammy Award-winning rapper went on to address those who claim she took her husband back because he surprised her on her 28th birthday with a Rolls-Royce Cullinan SUV and a matching $8,000 Rolls-Royce car seat for their daughter, Kulture. "I do like material things," the Bronx native continued. "What do you want me to do? The n—a gave me a Rolls-Royce and I snuff him? And I really wanted some d–k for my birthday."

She later made a comparison between her and Offset's relationship to regular people who experience marital issues as well, but aren't famous so they aren't in the limelight when those situations arise. "We’re some really typical two folks, two young muthaf—as, got married early, that’s what we are," Cardi told. "We’re not no different than y’all f—in‘ dysfunctional-ass relationships. We’re the same way. We’re just more publicly. And I’m more ret—ed."

Cardi B and Offset's apparent reconciliation comes a little less than a month after she officially filed for a divorce against the ATL rapper back on Sept. 15. At the time, Cardi, who filed paperwork in Atlanta's Fulton County court, said there were "no prospects for a reconciliation" as the marriage was "irretrievably broken." She also requested full custody of their 2-year-old daughter.

Cardi and Offset have had public splits in the past. A few months after the couple's marriage hit the one-year mark in December of 2018, the Invasion of Privacy rhymer announced that she and ’Set were parting ways. They got married on September 20, 2017, but their union wasn't made public until June 2018.

See the full video of Cardi explaining her decision to get back with her husband below. The reconciliation portion begins around the 7:41-mark.