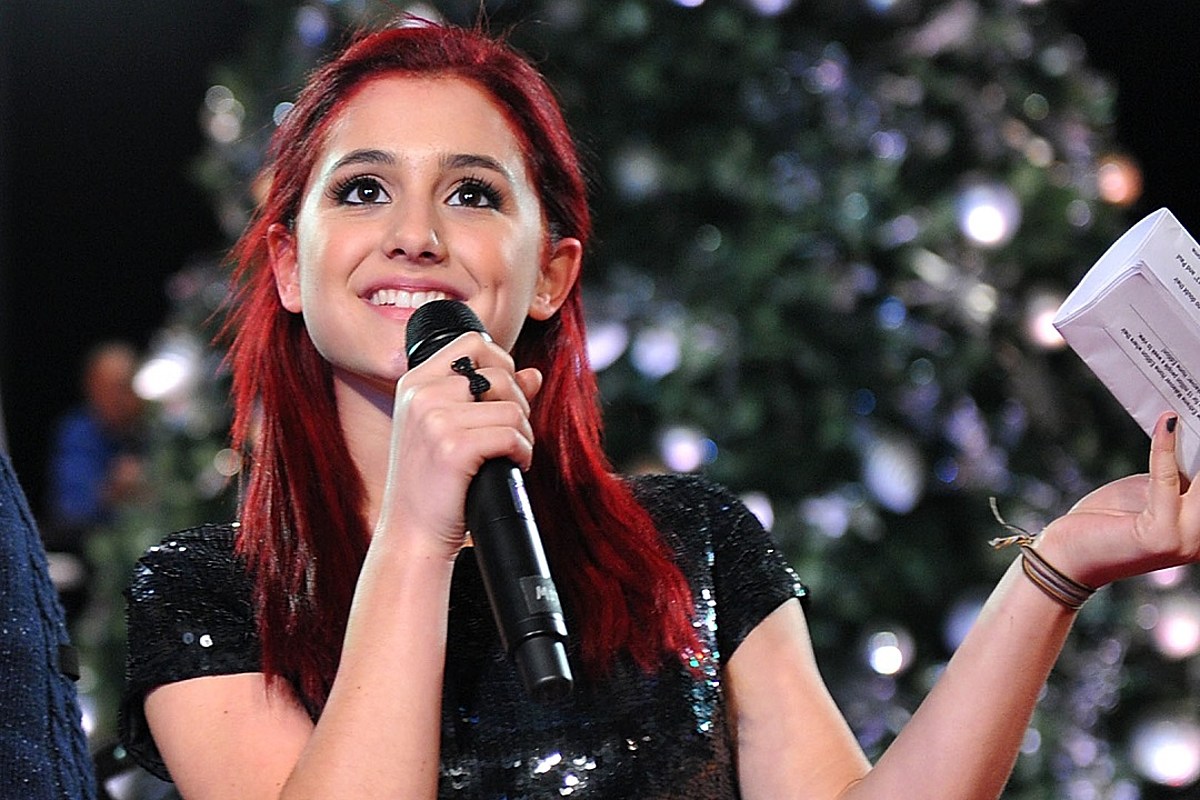 Imagine being the teacher who turned Ariana Grande away from choir club!

Yes, it's true: the Grammy-winning, global pop superstar, known for her cosmic whistle notes and Broadway-trained pipes, was once rejected from her Florida school's humble choir club.

The revelation was initially made a few years ago, during an interview with Tampa Bay's WILD 94.1. radio station backstage at an event in 2013 or 2014.

"I didn't make it into choir in my high school," Grande told the interviewer. "They didn't let me in. Cool Cats, Pine Crest, Mr. Malone—never forget."

Then, she turned to the camera, joking, "Look at me now, Mr. Malone!"

Watch a clip from the old interview in this viral TikTok:

So, where did Ariana Grande go to school, anyway?

As a child and tween, Grande attended Pine Crest School, a private preparatory school with campuses located in Fort Lauderdale and Boca Raton, where she was born and grew up. She later attended the North Broward Preparatory School in Coconut Creek.

But it's shocking to think that Grande could possibly have been rejected by her school's choir club—Pine Crest's Cool Cats Choir—especially considering how known she's become for her vocal talents over the course of her career!

Grande was an immensely talented kid, too. As a young child, Grande performed at the Fort Lauderdale Children's Theater and even sang the national anthem at a Florida Panthers hockey game.

In 2008, at the age of 15, she landed her first Broadway gig, playing the role of a cheerleader named Charlotte in the musical 13. She won a National Youth Theater Association Award for her performance.

Not long after, she was cast as Cat Valentine in Nickelodeon's Victorious, which began airing in 2010. Just three years later, she released her debut album, Yours Truly… and the rest is history.

Thank you next, Mr. Malone!