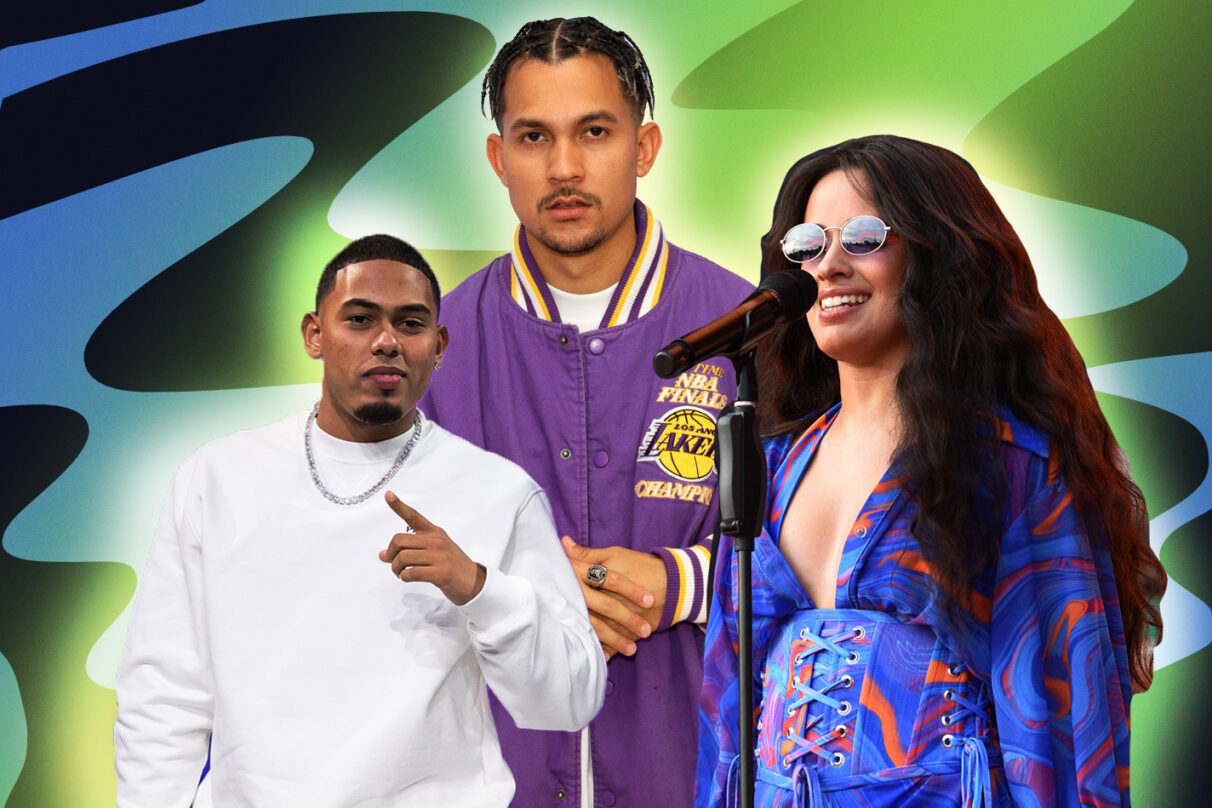 The year’s almost over, but singer and songwriter Camila Cabello isn’t slowing down anytime soon. The three-time Grammy nominee just released a new bilingual song, “Oh Na Na,” with Myke Towers and Tainy. The bop comes on the heels of her last one, “Don’t Go Yet,” from her upcoming third studio album Familia.

In the new song, Towers starts off by singing in Spanish to a beautiful woman that he wants to give his heart to. Cabello joins in the next verse responding to Towers in English about “feelin’ kind of mighty” and tells him that he better make a move before time runs out.

Towers returns saying that he can’t stop thinking about her and asks why she’s tempting him so much. He also name-checks singer and songwriter Paulina Rubio. Later, he explains that “music is a universal language,” reminisces about the first time they met in New York City, and makes it a point to let her know she won’t find anyone else in this world like him.

As soon as the song hit today (October 29), Cabello fans couldn’t get enough. One woman tweeted that she was “obsessed” with the song and that Cabello had made her weekend.

Song obsession was evident with the number of memes being tweeted after the track debuted. Who knew SpongeBob and Chandler Bing were such big Cabello fans?

@Camila_Cabello a 00.1% chance of you seeing this but I want you to know that I love you🧚🏻‍♀️ thank u for always encouraging us to be a better person and believe in ourselves. I’ll support u no matter what happens❤️.‍ if you follow me i'd be the happiest person! 💘 #OhNaNa pic.twitter.com/hOWSW2iZZo

Listen to the official “Oh Na Na” audio below and try not to think about whether Cabello is really singing about bananas.