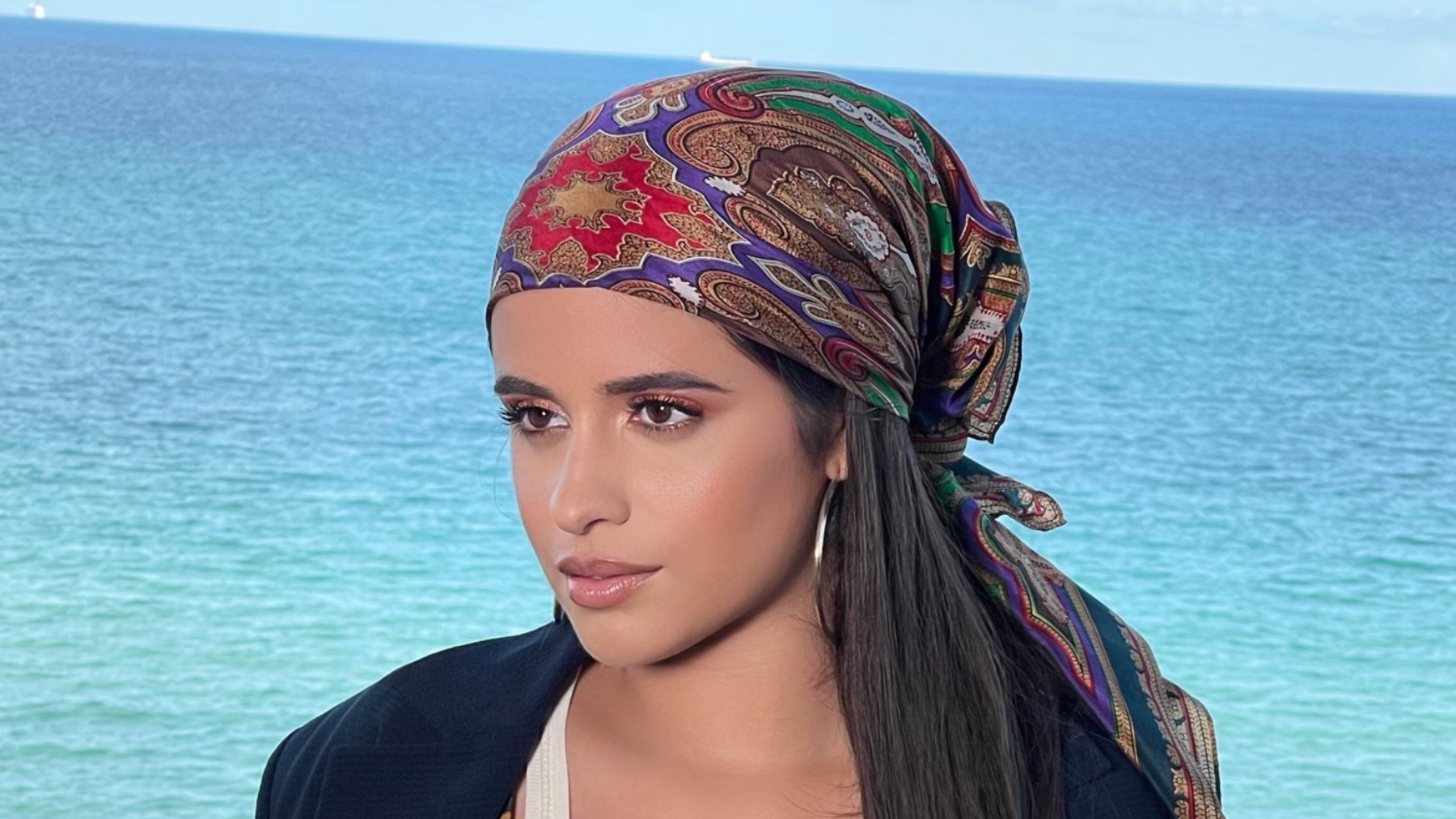 “La Buena Vida” will appear on Cabello’s upcoming album, Familia (she co-wrote it with Ricky Reed and Cheche Alara), and the Tiny Desk performance featured the California-based outfit, Mariachi Garibaldi de Jaime Cuéllar. The snappy tune finds Cabello belting a kiss-off over a swift rush of strings, horns, and guitars, “You should be here, should be with me tonight/Said you’re working, you’re working all the time/Why am I all alone with your glass of wine?/Oh no, oh no, this is not the life.”

Prior to debuting “La Buena Vida,” Cabello ran through some of her biggest hits, with her backing band helping her reimagine them with more traditional Latin instrumentation. The setlist also featured “Havana,” “Señorita,” “Real Friends,” and Cabello’s recent single, “Don’t Go Yet.”

Before playing “La Buena Vida,” Cabello also professed her love for the Tiny Desk series: “I actually watched them every morning during the making of my album,” she said. “Every morning, I would put on a Tiny Desk and be introduced to some amazing new artist. So, I’m really happy to be here today.”

Familia will mark Cabello’s third album and follow her 2019 effort, Romance. Although she announced the LP back in July alongside the release of “Don’t Go Yet,” she still hasn’t shared a release date or tracklist for the album.