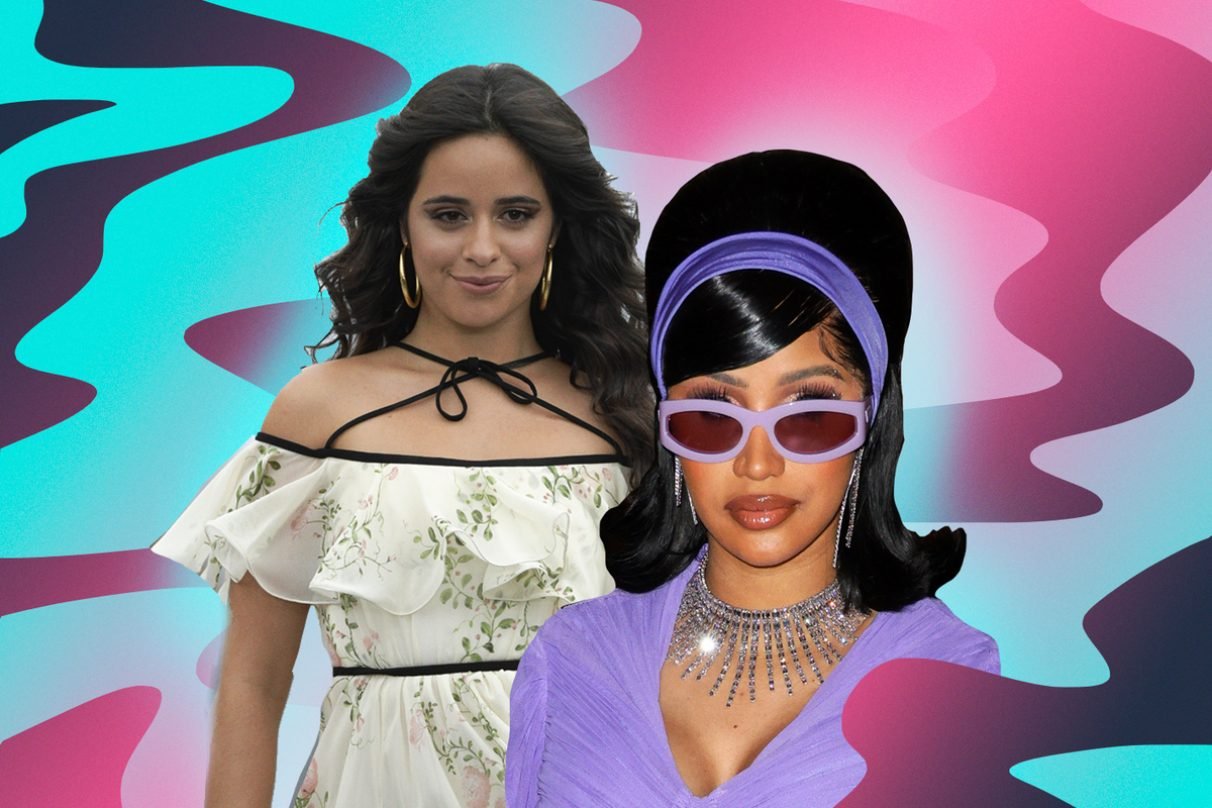 Camila Cabello isn’t the only one who is in love with “Havana,” so is the world. The song has earned the much sought-after Diamond certification from the Recording Industry Association of America (RIAA). The newly minted song for Cabello marks another huge distinction. She is only the second Latina to earn the achievement for a single. Cardi B’s “Bodak Yellow” is the other song. Not even Jennifer Lopez has hit that milestone. Overall, it is the 62nd Diamond single certified in the last six decades.

.@Camila_Cabello joins @iamcardib as the only Latin/Hispanic lead female artists to receive a @RIAA DIAMOND Single Certification in HISTORY! pic.twitter.com/MNZ8vXH3Ct

So what is a diamond certification? Simply put, it means that a song has sold more than 10,000,000 units or more. That is according to the RIAA who released the news on Monday. Other Latine artists who have earned the distinction include Luis Fonsi and Daddy Yankee for “Despacito.”

“Havana” has been a gigantic hit for Cabello. She collaborated with Young Thug and released the song in the summer of 2017. It was the first track that Cabello released on her own after leaving the girl group Fifth Harmony. Since its release, it has earned multiple awards in 2018 including MTV’s Video of the Year, Favorite Pop/Rock Song, and Best Collaboration at the American Music Awards.

Cabello has released two studio albums to date. Her third, Familia, is scheduled to release later this month.

It’s also important to note, that even though Christina Aguilera was a guest singer on Maroon 5’s “Moves Like Jagger,” she also received a diamond certification. So if we’re getting technical here, Cabello would be the third Latina to receive a certification in general from the RIAA.