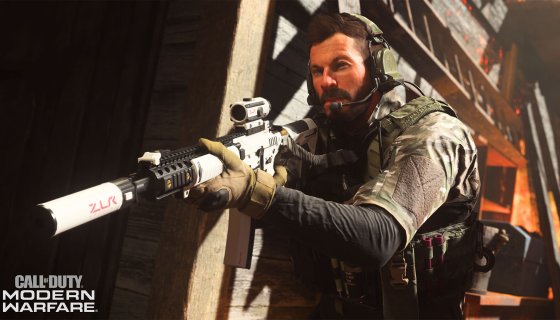 This news is definitely right on time, being that we are locked down in the cribs, getting our social distancing on. Season 3 for is now live, and it comes bearing gifts in the form updates.

When Call of Duty players logged into Modern Warfare today (Apr.8), they were greeted with a bevy new updates to enjoy. For starters, there are new maps, of course, and they are:

The recently free-to-play component also sees its first update, and that includes:

So what are you waiting for? Hop in the fight and get busy.