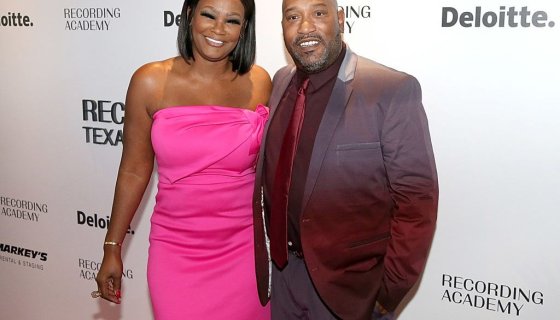 The wife of almost had to administer the taper and the fade to a white woman who was a little impatient in a fast-food drive-thru and used the , “hard r” version. Angela “Queenie” Walls ran into the woman later on at a local Walgreens but as expected, the energy was way different.

Bun B hopped on Instagram Live to document the confrontation, which took place at a Whataburger drive-thru line. In the video, Bun is seen talking about the incident from the passenger’s seat with his wife offering commentary from the driver’s seat.

Apparently, the woman hopped out her car and threatened to shoot Bun and his lady for not moving their vehicle for whatever reason. It doesn’t appear that the couple was impeding this woman’s entry to the eatery but, as Bun B noted, “Today, she felt like calling as a n*gga.”

Officers arrived on the scene with Bun hoping to cool the situation down but instructed his wife to keep filming the conversation while over 1,000 viewers tuned in. The officers went to the woman and questioned her and addressed the claims made and then allowed everyone to go about their day. In a later portion of the video uploaded by Celebs24hr Videos, Walls and Bun run into the offending white woman inside a nearby Walgreens and Walls was ready to put the mitts on her.

The woman sheepishly walked away after Walls offered her to shoot the fair one but it was clear that this woman wanted none of the Texas smoke to rain down on her and kept it moving with the swiftness.

It should be noted that the person who uploaded the video incorrectly stated that the incident took place in Missouri, but it actually occurred in Missouri City, Texas, which is about 18 miles southwest of Houston.