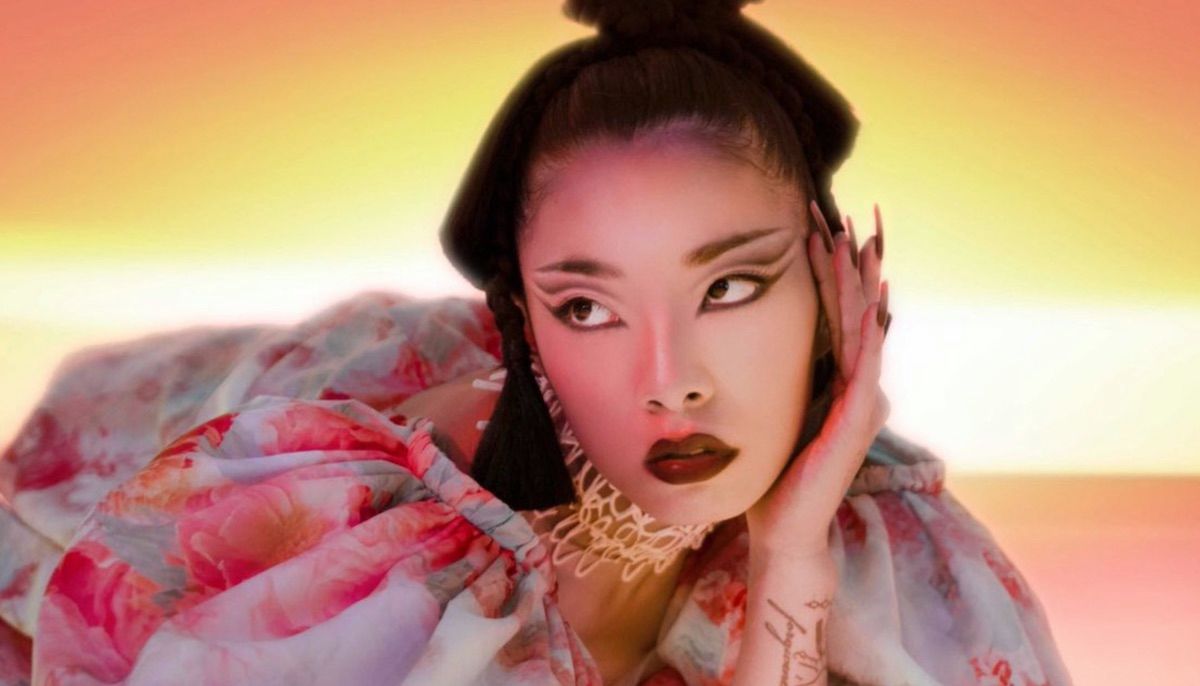 “I remember being scared + insecure whilst writing this album, cos I felt like an outsider to the pop world. This feeling was exacerbated by countless meetings with labels who weren’t into it, but I knew that I had to do it the way I wanted to otherwise I would get sad,” she took to her Twitter account to express her thoughts about the upcoming album. Rina also added that the album is dear to her because it changed the artist’s life forever.

Following the drop of the two bangers: “XS” and “Lucid,” fans were restlessly waiting for the release of the album.

The 30-year-old multitalented artist has been dropping several bop projects, leaving many captivated with Rina’s vocals as well as her confidence. She has also sung along to the one and only Elton John on “Chosen Family.”

Until then, be sure to check out Rina’s Spotify account.