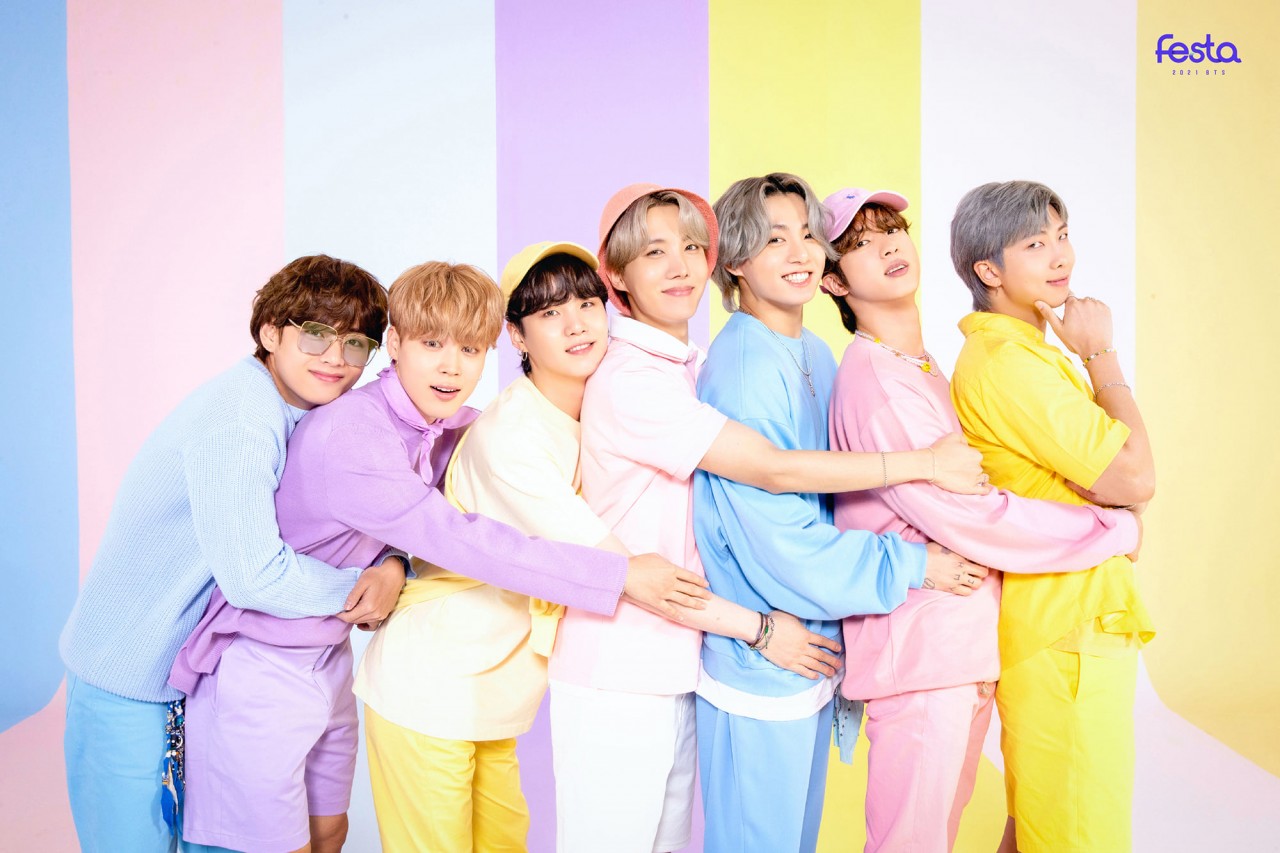 “Permission to Dance” is another hit by the famous Bangtan Boys, also known as BTS. The new hit is already dominating the charts, just like most of the band’s projects.

The latest track incorporates their remarkable vocals topped with a rolling bassline and accompanied by cinematic scenes. The seven boys were featured in the video with cowboy outfits, while the overall video gives off a very typical American vibe.

To all our readers, we assure you that you will not just love “Permission to Dance,” but you will fall in love with it and will play it on repeat.

BTS released their first studio album, which was sung in Japanese in 2014, and it was called “Dark & Wild.”

Watch the music video of “Permission to Dance” below: