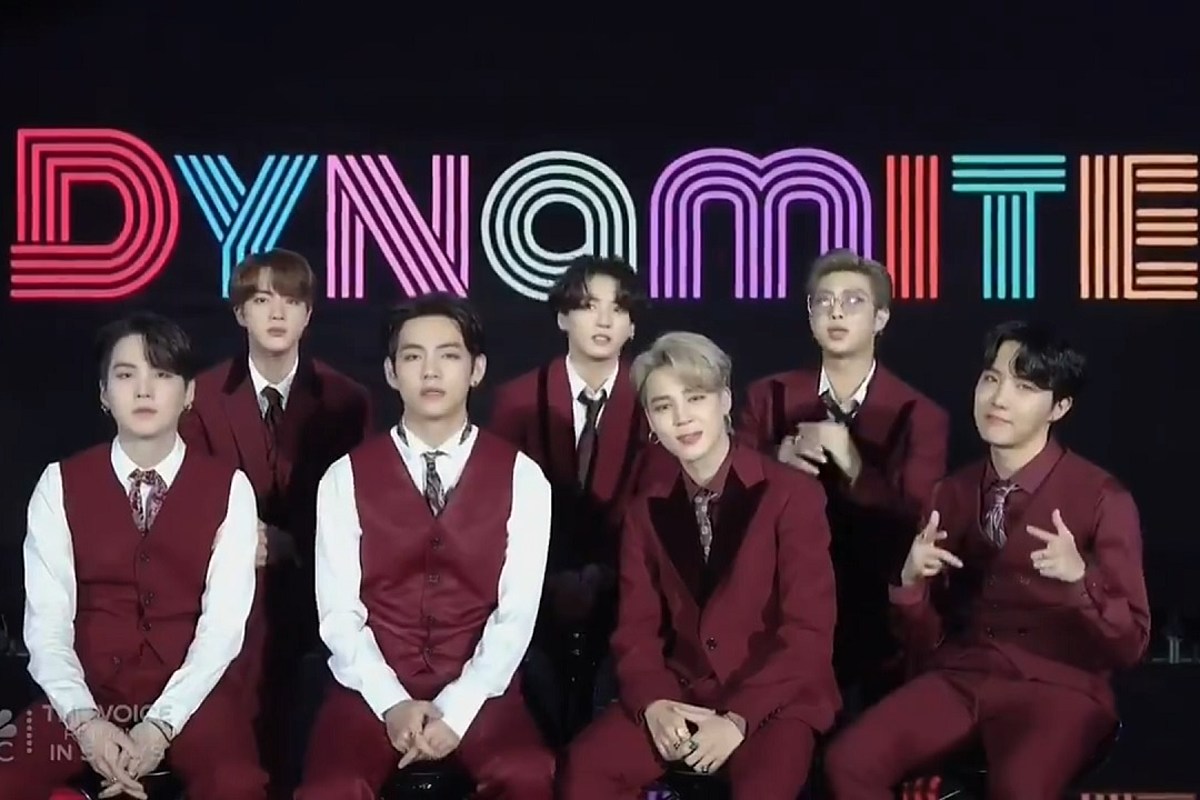 RM, Jin, Jimin, V, Suga, Jungkook and J-Hope were first nominated for the award in 2017—and ARMYs have pulled through for the fan-voted award year after year since.

TikTok creator Spencer X presented the award to the group, who are currently in South Korea.

The cameras live-streamed the group's award acceptance remotely from Seoul, where they also performed their song "Dynamite" this evening.

"Thank you ARMY for giving us this award four years in a row," J-Hope said.

"We think that this award is living proof that no matter where you are, ARMY and BTS stay so closely connected," RM added.

See their full acceptance speech below:

Prior to their performance, BTS spoke with media outlets to discuss their recent Billboard No. 1 single "Dynamite."

"[We're] surprised, happy and thankful, it was an unforgettable moment," Suga shared, cheering during the junket.

The other Top Social Artist nominees this year included Billie Eilish, EXO, GOT7 and Ariana Grande.

BTS were also nominated for Top Duo/Group at the 2020 BBMAs, but the award went to the Jonas Brothers this year.