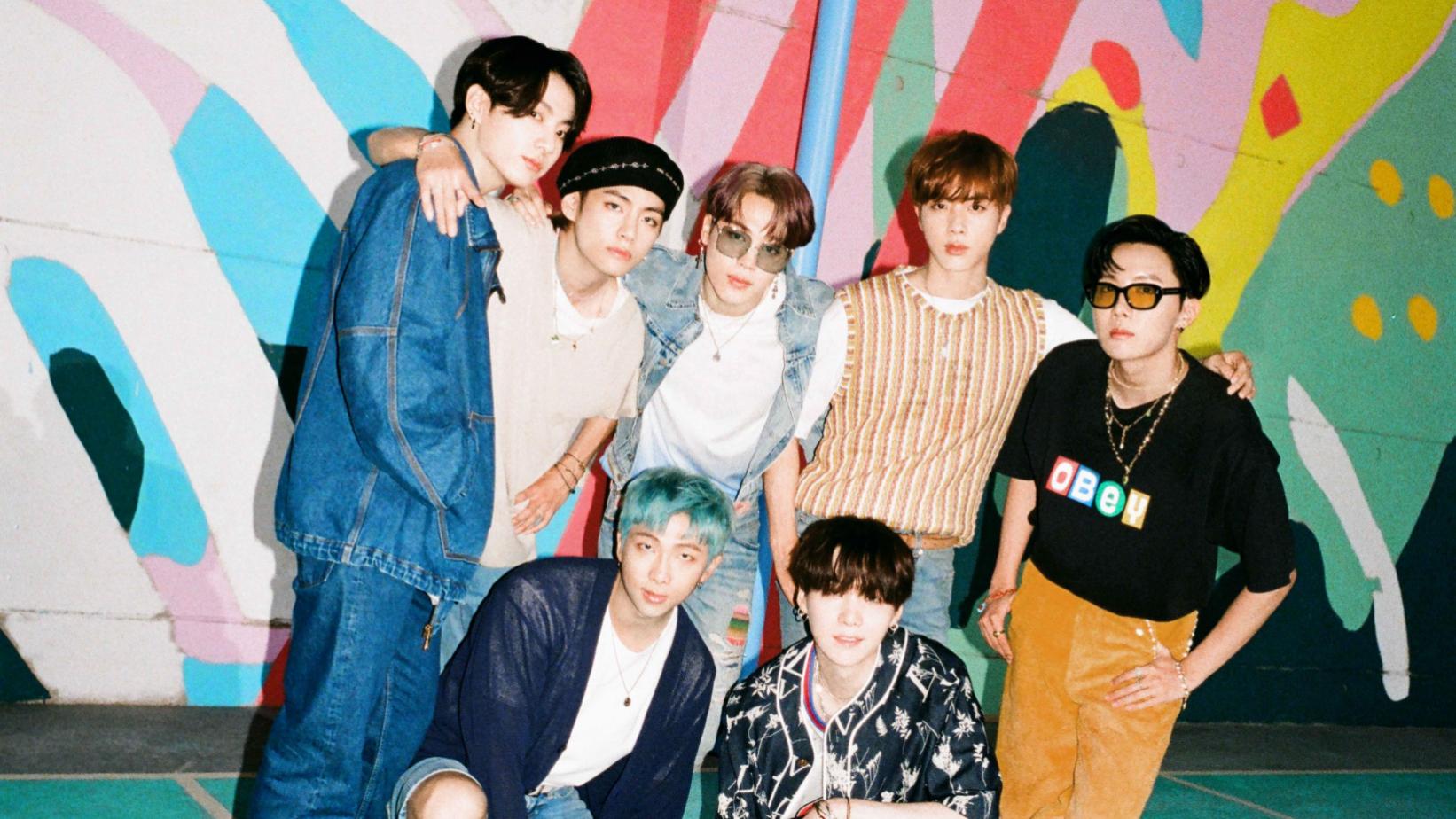 The acclaimed South Korean boy band, BTS, quickly reacted to the Atlanta shooting against the Asian community. The band shared a post on its social media platforms condemning the violence and the hatred motivated by racism and xenophobia.

BTS has also opened up about their experience with discrimination, adding that many people mocked their accent and physical appearance.

“Our own experiences are inconsequential compared to the events that have occurred over the past few weeks. But these experiences were enough to make us feel powerless and chip away our self-esteem,” they wrote.

“What is happening right now cannot be dissociated from our identity as Asians,” the band added.

BTS has always been vocal about racial injustices and hate-crimes, as a matter of fact, the band has worked with UNICEF on an anti-violence campaign titled “Love Myself.”

The band has also received an honorary award from the South Korean President himself, appreciating their efforts in preserving the Korean culture and sharing it worldwide.

The Atlanta mass shooting that occurred on March 16 claimed the lives of 8 people and left thousands terrified. Following the tragedy, many protests happened around the world expressing solidarity with the community.