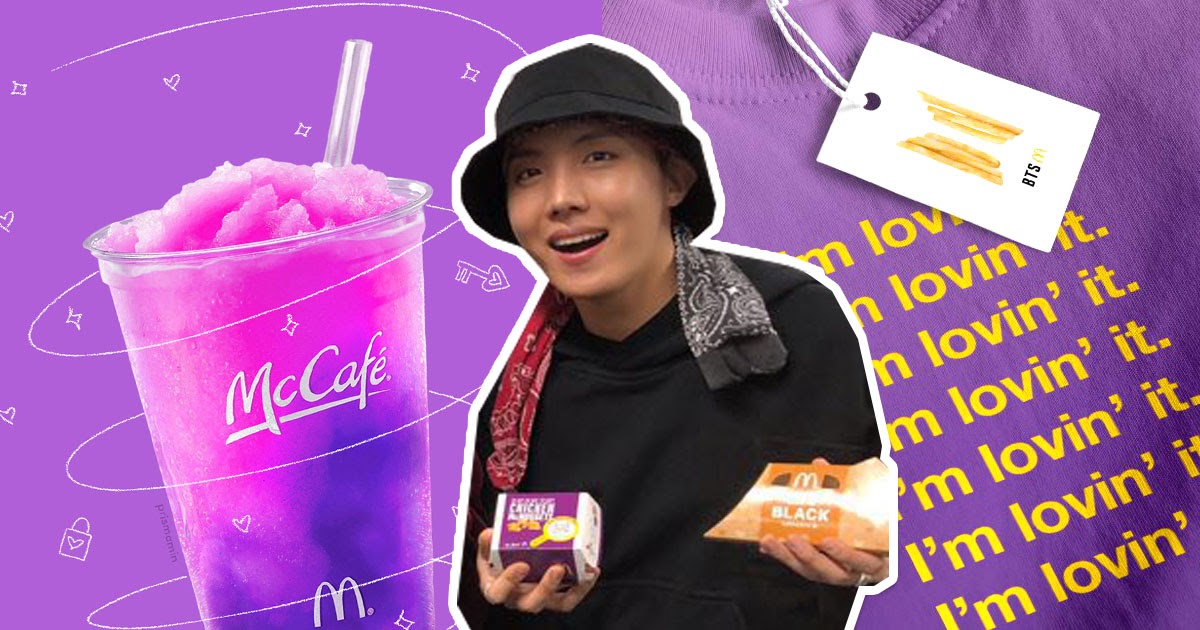 As if the Grammy-nominated band’s musical legacy was not enough, now BTS will drop a

signature a meal in partnership with McDonald’s.

The upcoming celebrity meal (which will be available starting May) includes 10 pieces of McNuggets, fries, and two secret dips, according to a statement released by the fast-food company.

It will also be available in more than 50 countries, among which South Korea.

The signature meal for the seven-member band includes a 10-piece Chicken McNuggets, medium fries, and a medium Coke.This is not the first time Mcdonald’s partners with celebrities, in fact, celebrities like Travis Scott and J Balvin also have their signature meals, which were greatly received by many.