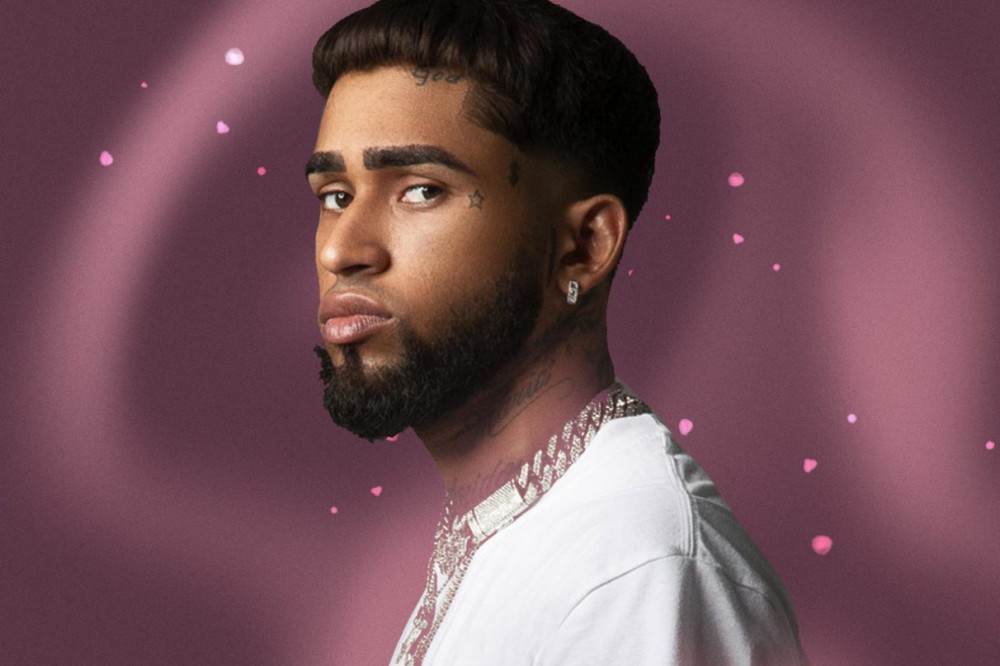 Reggaeton star Bryant Myers was arrested this morning (Wednesday, Dec. 9) at Muñoz Marín International Airport in Isla Verde, Carolina in Puerto Rico for drug and weapon possession. He has since been set free and no charges were pressed.

At 5:00 a.m., the rapper–born Bryan Robert Rohena Perez–was about to board a flight to Miami where he was slated to film a music video. He was arrested when ammo magazines, firearms, and cannabis were discovered in his luggage. However, it is reported that Myers has a gun license and a medical cannabis prescription. He was detained for failing to fill the necessary paperwork as well as for possessing a 9mm ammo magazine that Myers allegedly forgot to remove from his carry-on luggage.

Myers was set free at 11:00 a.m. While no charges were pressed, his ammo and cannabis was reportedly seized by authorities; he is also slated to be questioned by the Weapons Division of the Police Department, a routine practice according to Myers’ lawyer. Upon his release, Myers claimed to be frustrated by the “mal rato” ofbeing arrested.