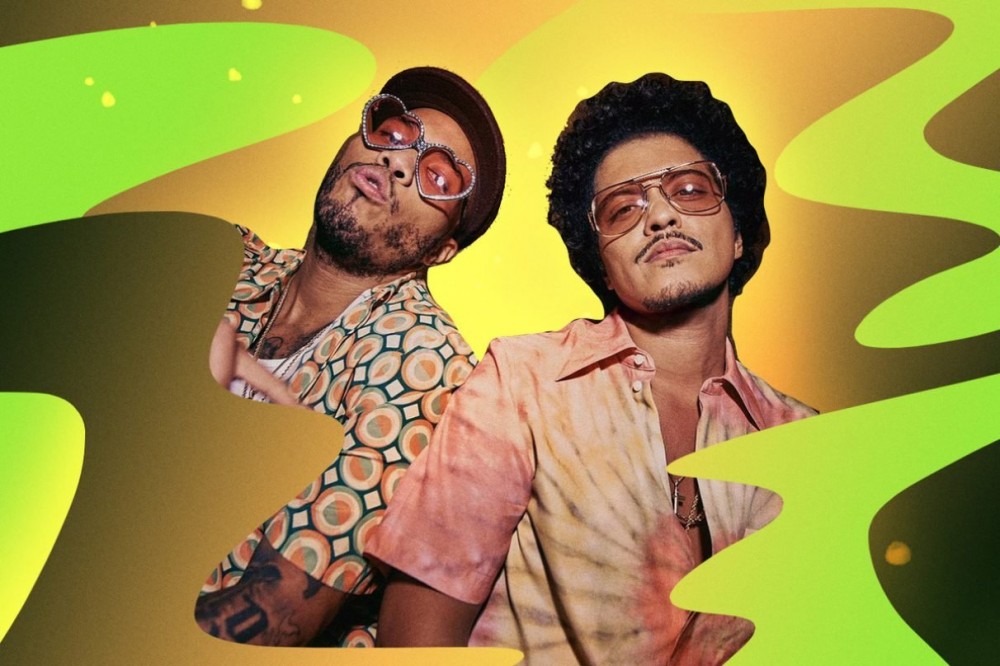 The full list of performers for the 2021 GRAMMYs have been solidified, and there are some big acts on the slate–a couple of which are Latino, such as Bad Bunny and Cardi B. Bad Bunny is up for two Grammys this year. His nominations include Best Latin Pop Album and Best Pop Duo/Group Performance. Though he has yet to win any of his five previous nominations, he does have two Latin Grammys to his credit.

Cardi B is also scheduled to perform. The former Best Rap Album Grammy winner made her Grammy debut with Bruno Mars when performing “Finesse” at the 60th Annual Grammy Awards.

Speaking of Bruno Mars, he is noticeably absent from the performers list. Mars, who has 10 Grammy wins to his credit, has not been invited by the Recording Academy to hit the stage. Both he and his fans are not happy. Mars himself took to Twitter, pleading to have the himself and Anderson .Paak (as Silk Sonic) perform on the show. “We haven’t been able to perform in awhile and we just want to sing. We’ll send in an audition tape and take as many Covid tests as we need to.”

Not surprisingly fans around the world have shown support for this.

Mars recently made news when he announced he teamed up with Anderson .Paak to form Silk Sonic. Oh and btw, he and Anderson .Paak already had an album in the can. Their first release, “Leave the Door Open,” has hit 18 million views on YouTube since debuting four days ago. Hopefully the door will be opened for a Silk Sonic performance.