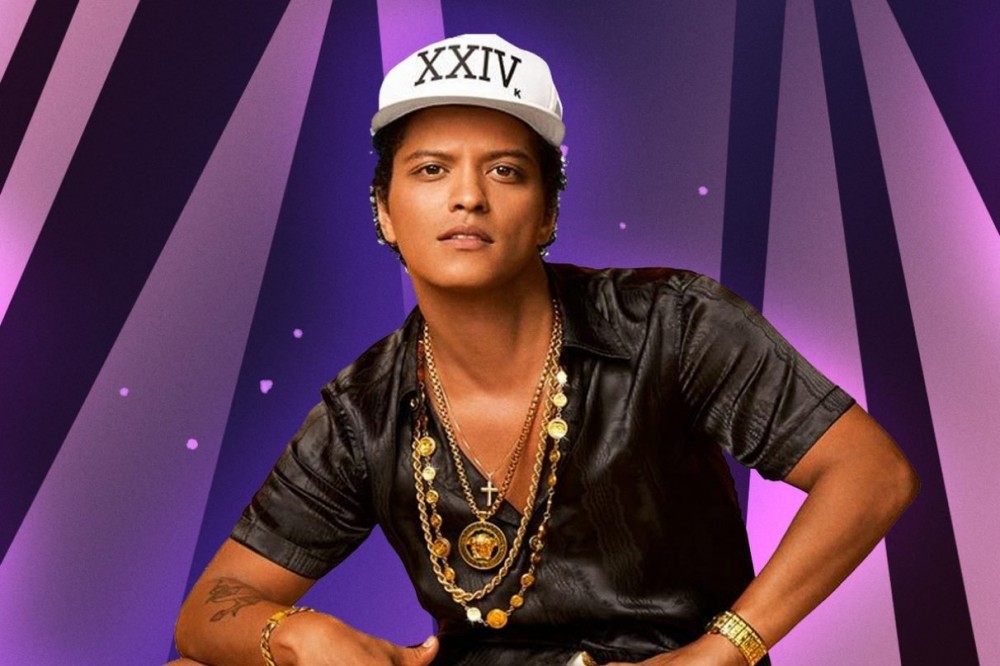 Last week, Bruno Mars and Anderson .Paak announced that they had formed a group named Silk Sonic and simultaneously released their first single called “Leave the Door Open.” The collaboration debuted on Spotify in the number 6 spot, with close to 4 million streams in its first day.

.@BrunoMars, @AndersonPaak and @silksonic’s “Leave The Door Open” debuts at #6 on Spotify global chart with 3,818,882 streams.

The song has some serious ’70s vibes, and the sound has the internet talking about whether or not Bruno Mars, born Peter Gene Hernandez and is of Puerto Rican, Ashkenazi Jewish, and Filipino descent, is appropriating Black culture. While visiting The Breakfast Club to promote Silk Sonic and their latest single, Charlamagne that God asked Bruno Mars, “People love to accuse you of being a cultural thief, which I find interesting because you are a person of color…What would you say to those people?”

“I would say: You can’t find an interview where I haven’t talked about the entertainers who have come before me. The only reason I’m here is because of James Brown, Prince, Michael [Jackson]–that’s the only reason why I’m here,” Mars said in the interview while promoting the new project. Mars faced similar accusations in 2018 when a social media user called him a “karaoke singer.” “I’m growing up as a kid, watching Bobby Brown, saying, ‘OK, if that’s what it takes to make it, then I’ve got to learn how to do the running man. I’ve got to learn how to do the moon walk.’ That’s it,” he continued.

“This music comes from love and if you can’t hear that, I don’t know what to tell you,” he added.

In 2018, Mars was accused of appropriation by writer and activist Sarah Sensei. In a viral video clip, Sensei says, “What Bruno Mars does is he takes pre-existing work and he just completely, word-for-word recreates it, extrapolates it. He does not create it, he does not improve upon it, he does not make it better.”

However, The Root writer, Michael Harriot explained that while what Sensei was saying is correct, appropriation does not apply in Mars’ case. He instead offered that “[M]aybe they are tired of seeing people like Post Malone take bits of black culture and use them to make derivative, unoriginal content meant to be palatable for white mouths. Perhaps they are tired of seeing more-talented black artists outshone by beige newcomers who pass the paper-bag test and don’t give white people the heebie-jeebies. It is possible that they are overzealous custodians of their culture.”

Charlamagne continued to ask Mars if the question gets to him sometimes, to which Mars replied: “It comes with the gig,” Mars said. “There’s real merit to what people are saying about Black entertainers not getting their flowers. I’m championing that, I’m with that.”