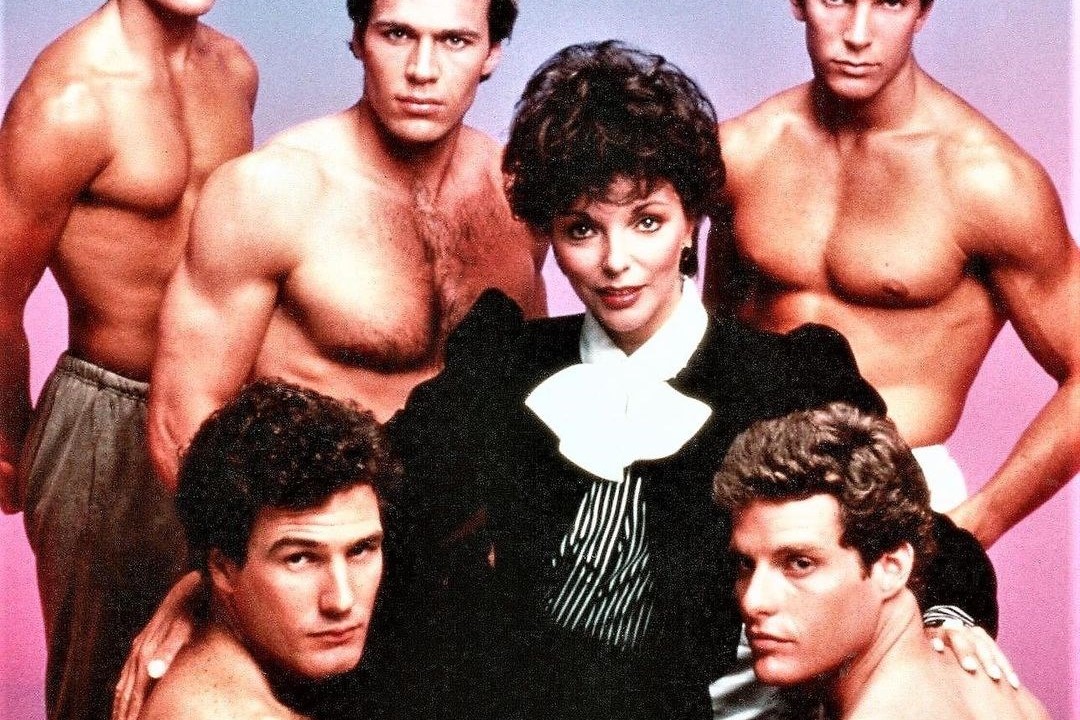 Bruce LaBruce — AKA the self-proclaimed “bastard child of New Queer Cinema” — has issued a casting call for an upcoming project with Lust Cinema, the adult film studio helmed by Erika Lust.

Posting a rundown of the NSFW role on Instagram, the cult Canadian filmmaker says that the film’s “setting is based in a fashion model environment”, which seems like a pretty natural fit (for evidence, look no further than Dazed’s rundown of the hottest runway shows in fashion history).

Applicants must be based in the US or Canada and available to shoot in Montreal this October, the post adds, and must have a “fit body type”. Naturally, they should also be comfortable with having sex with all genders.

If you’re not so interested in having sex on camera, but you are involved in the fashion industry, then you might still have a chance to shoot your shot. Reiterating that the film is set in the fashion world, LaBruce adds: “We are also looking for a fresh fashion brand that would be interested in collaborating on a porn/fashion crossover!”

In case you needed any inspiration, LaBruce illustrated a previous casting call for the project with a still from the cult 70s film Eyes of Laura Mars, a fashion-themed thriller starring Faye Dunaway. This time around, he includes an image of Joan Collins in Making of a Male Model, a 1983 straight-to-TV romance that’s set in, you guessed it, the modelling industry.

Take a look at the full casting call below.