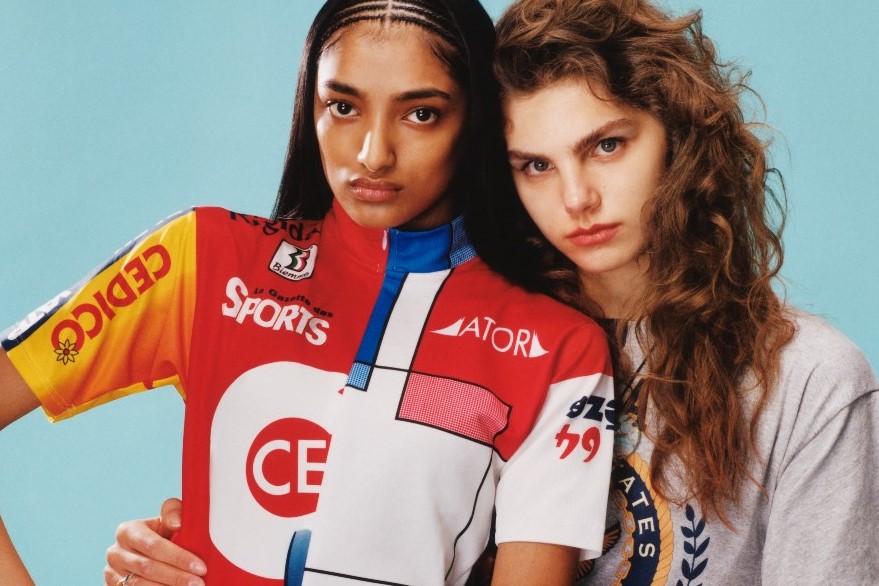 The London retailer is going back to its roots with the return of its pioneering newgen design incubator, spotlighting Bianca Saunders, Maximilian, Saul Nash, Conner Ives, and more

Over the past 50 years, London fashion emporium Browns has built a reputation on nabbing and nurturing the brightest of newgen design talents. Back in the day, the retailer was among the first to stock pieces from a graduate Lee McQueen, John Galliano, Simone Rocha, Hussein Chalayan, and Christopher Kane. And now, following the launch of a glitzy new Brook Street location, the storied boutique will relaunch Browns Focus, its 1997-born design incubator.

This time around, creatives include the LVMH Prize-nominated Bianca Saunders, Conner Ives, and Saul Nash, Fashion East newcomer Maximilian, and international talents Commission, Labrum, LUEDER, Mariah Esa, and TSAU. Marking the first stage of this new(ish) initiative, the fledgling designers will work on exclusive capsules for Browns, as well as a series of digital experiences, which will champion their personal stories.

“Emerging talent is at the heart and soul of everything we do at Browns and by reintroducing Browns Focus as a platform for collaboration, we aim to showcase not only the designers but also their communities. I’m immensely excited about this line up, each designer brings something completely unique to the table and are true stars both today and for tomorrow,” says Buying Director Ida Petersson. And while Browns has recently taken up mentorships with Graduate Fashion Week, the Designers’ Nest, and partnerships with the BFC, this new Focus series will see the retailer bring young designers even closer into its fold.

Speaking on her upcoming Browns collection, inspired by a trip her mother took to Jamaica in the 70s, Bianca Saunders notes that “the future of fashion is for it to become a more diverse place. I think it’s important for diverse stories to be told by authentic makers. That’s what really reflected in the range of designers that Browns have selected”. Elsewhere, Conner Ives is set to offer up a capsule derived entirely from upcycled fabrics, a contemporary take on 90s America, with silk scarf-dresses and cosy fleece jackets. Maximilian has once again looked to his heritage, with a bold line of tailoring inspired by 19th century paintings surrounding the 1834 Emancipation of Slavery Act in Trinidad, and Saul Nash will further his activewear-luxury fusion where “movement, as always, remains the central spirit”.

Browns Focus will be available on 6th May instore at Browns Brook Street and Browns East. Shop the edit online here.