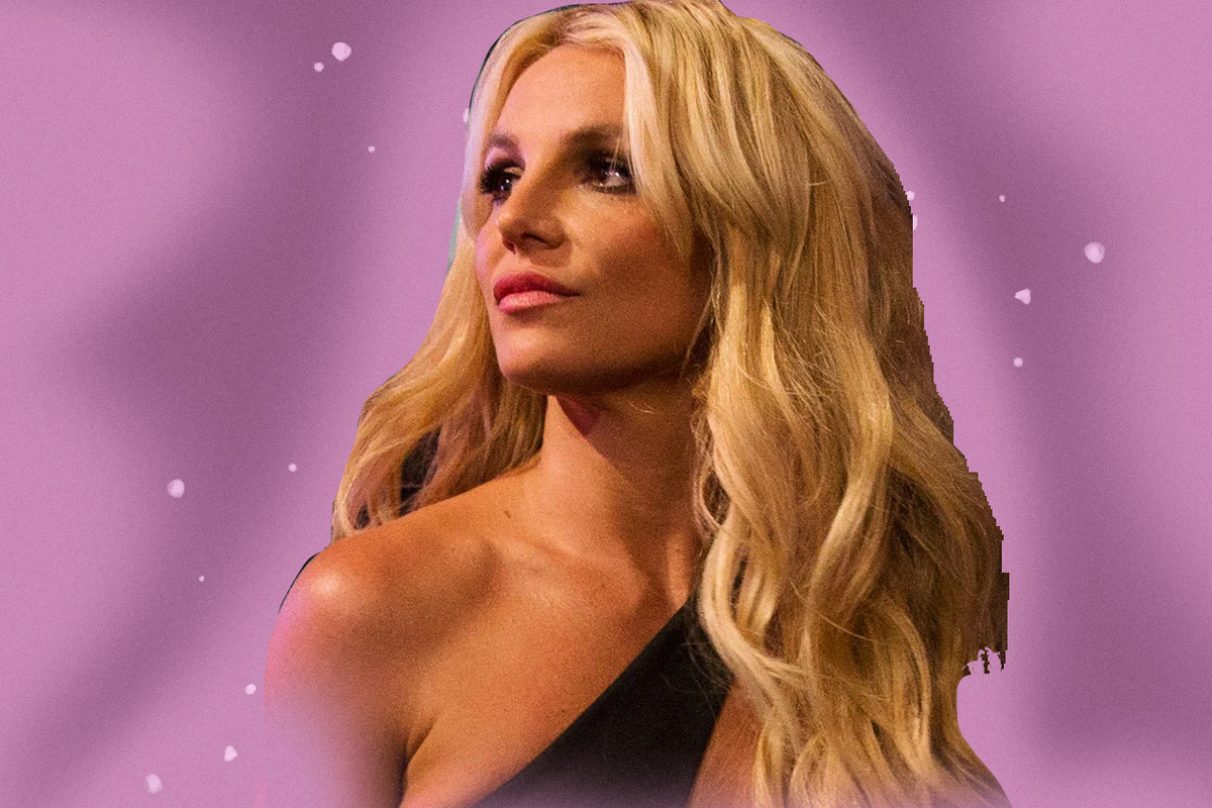 This week, Britney Spears took to social media to show off a new bathing suit and chose Bad Bunny and Jhay Cortez’s chart-topping song “Dákiti” to play during the video.

“This is my first high-waisted bathing suit ever,” Spears wrote on social media. “My fiancé likes it, but I’m not sure. It’s crazy cool cause you can adjust it high or low!!!”

Spears, engaged to her longtime partner Sam Asghari, started the video by modeling stances in the pink and white two-piece bathing suit. The “Womanizer” singer also wore sunglasses and some copper-colored heels. Spears strutted around the outside of her home during her modeling session as if she was on a catwalk. She also pulled the bottom portion of the bathing suit low on her hips to reveal the two tattoos on both sides of her pelvis.

The short video shoot also features Spears pouring bottled water into her mouth but allowing the water to fall out. The video comes a few hours after Spears posted photos of herself in her kitchen wearing nothing but white knee-high socks and a white choker. “Free woman energy has never felt better,” she wrote on the post.

In November 2021, a judge terminated Britney Spears’ conservatorship, which was put into effect in 2008 to manage her finances and medical care. The #FreeBritney movement hit the public consciousness in 2019 when her fans and supporters took to social media and started to bring awareness about how conservatorships work and why they felt Spears didn’t need one.

Now that Spears is “free,” we’re sure if she ever decides to get back into the recording studio, Bad Bunny and Cortez would be interested in doing a collab. How could you say no to the “Princess of Pop?”