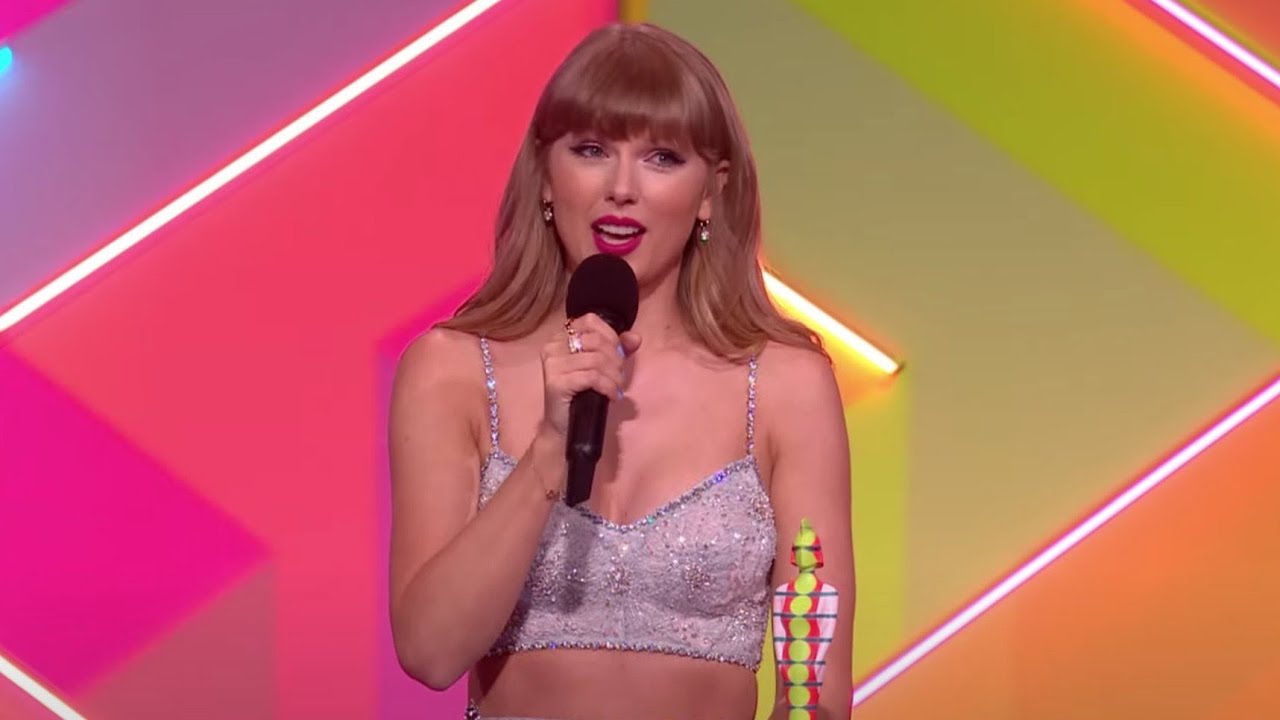 For starters, we have the “Bad Guy” star, who was competing against Taylor Swift, Cardi B, Ariana Grande, and Miley Cyrus.

She virtually joined the award show, where she sent a video of herself next to the award. She thanked everyone, expressing her excitement to join the BRIT awards show next year.

The three sisters went on stage and gave an emotional speech, where they thanked their team and gave a special shout-out to their mom and dad.

They also thanked the UK for catalyzing their career saying: “The UK was the first place to embrace us.”

Taylor’s speech was a long one!

She started her speech by thanking Maisie Williams (Arya Stark actress) for presenting her the award. She then thanked the BRIT awards committee, and of course, she also had a special message for her British fans for their constant support and love.

Check out her full speech here.