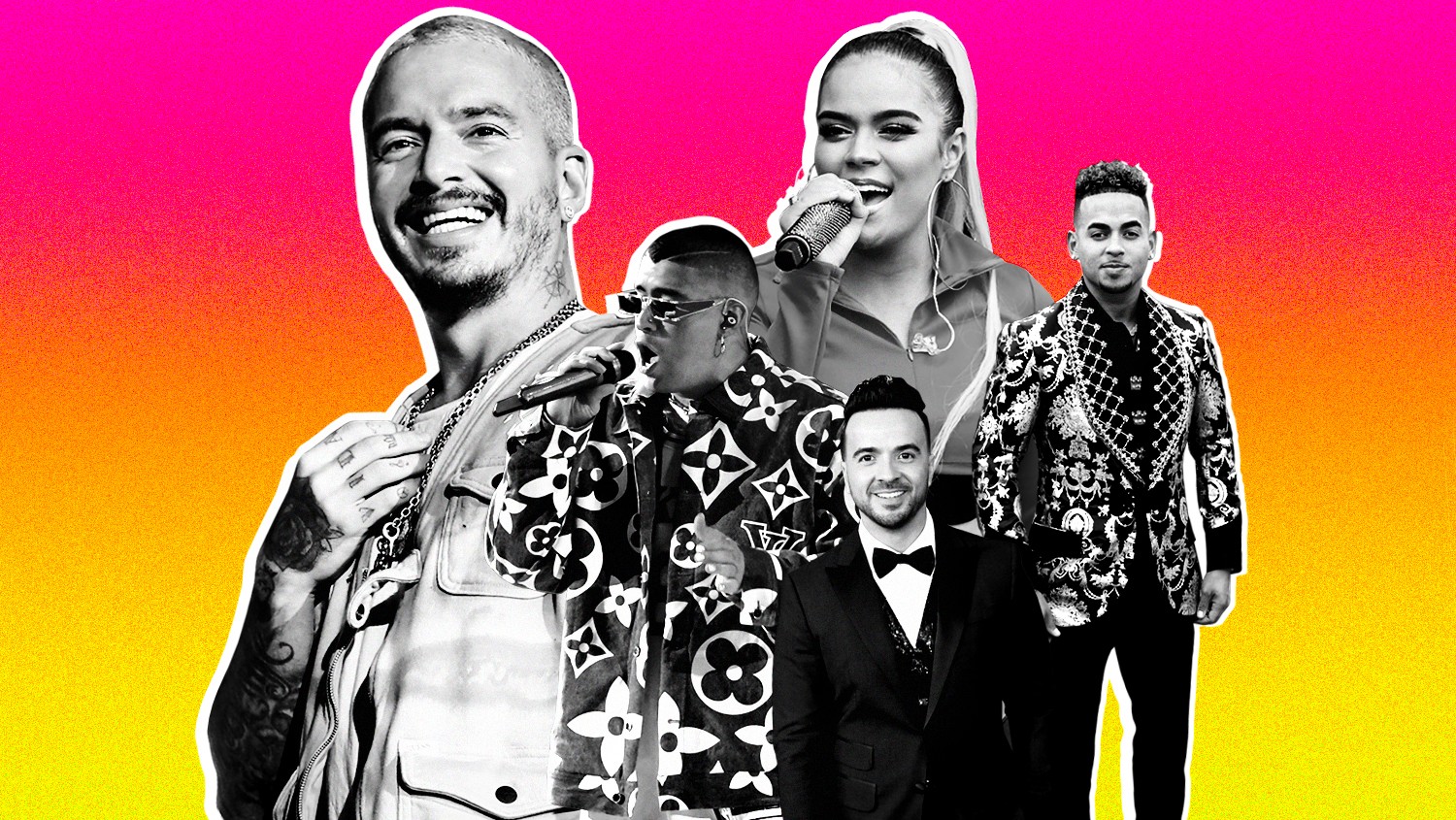 Revisiting Spotify’s playlist, which was created back in 2017. The playlist has around 30 songs, and it is 1 hour and 48 minutes long. The playlist also includes “Despacito,” covered by Boricua Boys, which has over 1 million streams.

Other than that, the playlist also includes other hit songs such as “Gasolina,” “Waka Waka,” “Mas Que Nada,” “Danza Kuduro,” “Loca,” among many others. Just a heads up, all the songs are covered by other artists and not the original ones.

The playlist is worth checking out as it has songs that will make you feel nostalgic.