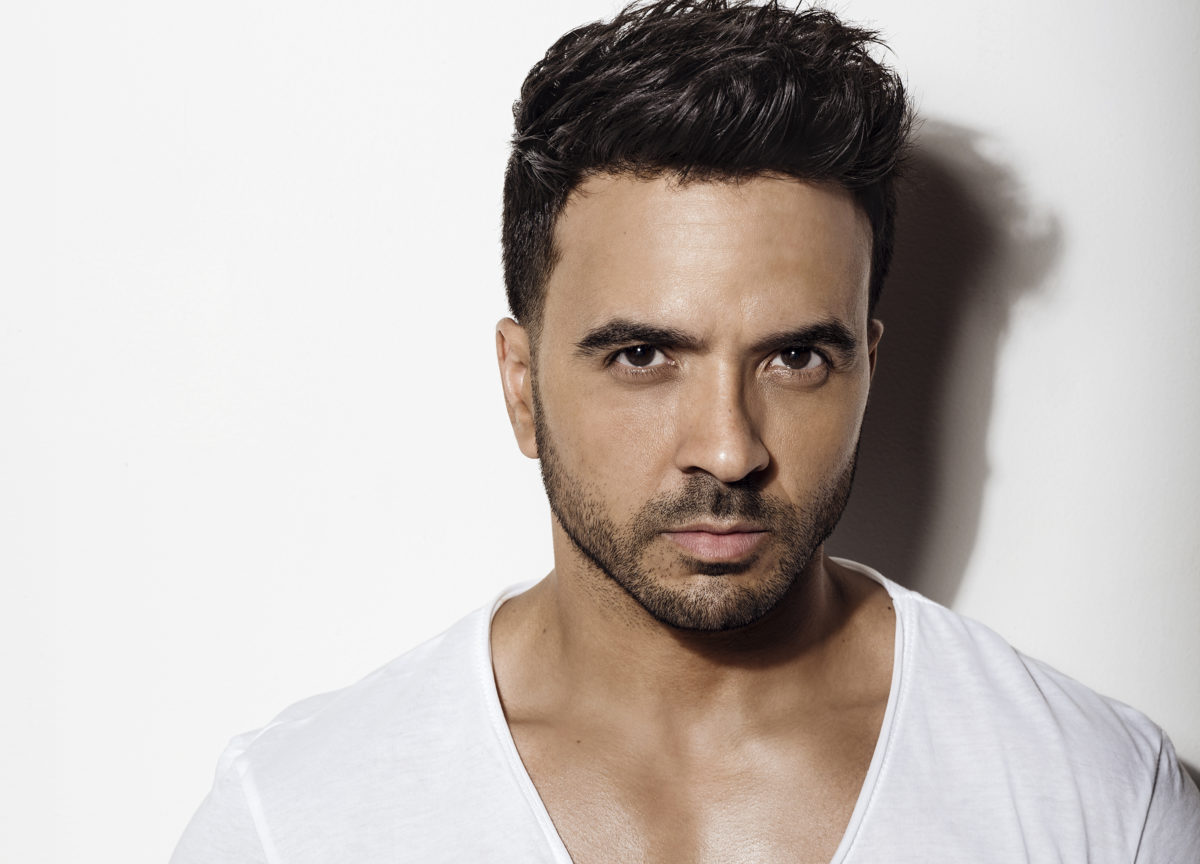 To this date, fans can’t get over “Échame La Culpa,” as it is still being streamed by many.

In 2017, Luis and Demi joined forces to drop a danceable tune titled “Échame La Culpa,” which made head waves. The project’s music video passed 2 billion views on YouTube, thanks to the duo’s presence and the uplifting dance moves.

Up until now, fans are dropping comments under the video asking the two artists to release a similar project.

A user commented: “I looove Demi Lovato and Luis. Luis looks so cute and Demi. They look gorgeous here.”

Rewatch the music video below: