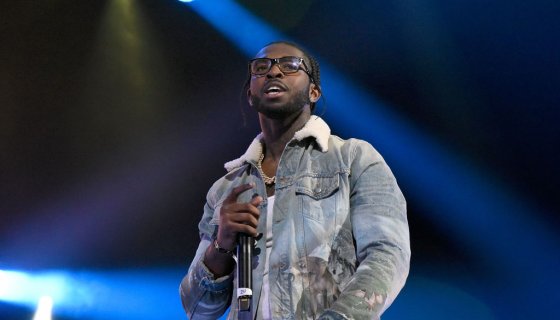 , one of the many rising young rappers out of New York City, has apparently been shot and killed in what is being described as a home robbery invasion. The incident took place Wednesday in the early morning hours and details are still pouring in.

TMZ broke the news of the shooting just around 9:25 AM ET, and there’s not much known just yet. What the outlet has shared is that according to law enforcement sources, two men entered a Hollywood Hills in Los Angeles when they unloaded firearms which fatally wounded Pop Smoke. A man was arrested and cuffed on the spot, but it appears he had nothing to do with the crime.

As this story develops, we will return with more information.