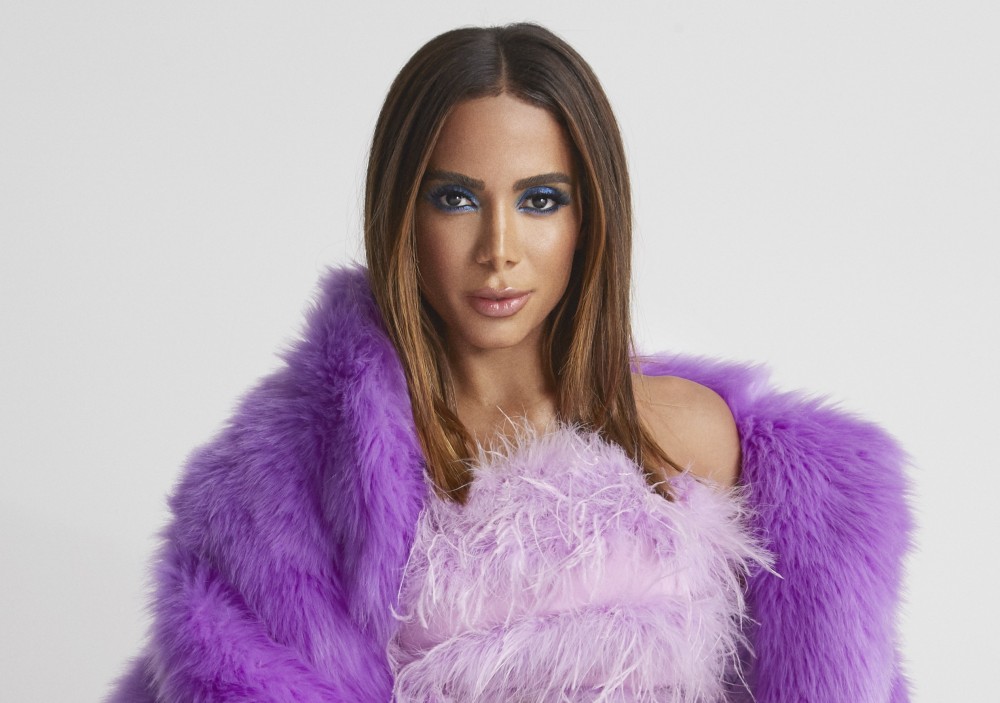 Brazilian singer-songwriter and actress Anitta has officially signed to Warner Records in the United States. In an announcement on Thursday, the multilingual superstar revealed that she is in the studio recording her U.S. debut, set for release later this year. The album will be executive produced by Ryan Tedder, the OneRepublic singer-songwriter turned producer behind Grammy-winning albums by Adele and Taylor Swift.

“It’s the most important moment in my career,” Anitta said in a statement. “Now, I can show more about my art and culture to the world internationally. I can’t wait for everyone to hear all the new music I’ve been working on, which will be a fresh blend of both Spanish and English.”

“We’re thrilled to partner with the global Warner Music Latin team to bring Anitta’s incredible music to the U.S. and beyond,” said Warner Records’ co-chairmen Aaron Bay-Schuck and Tom Corson. “Anitta is truly unlike any artist we’ve ever experienced. She’s not only an extraordinary musical talent, but is a blazing creative force, an electrifying performer and a true cultural phenomenon. Alongside Anitta’s manager, Brandon Silverstein, we look forward to scaling even greater heights together.”

In the meantime, Anitta will continue to release Portuguese music through Warner Music Brazil. Showcasing a tropical mélange of sounds, from reggaetón to bossa nova to hip-hop, Anitta’s 2019 album, Kisses, received a Latin Grammy nomination for Best Urban Album. The singer has previously collaborated with J Balvin, Madonna and Snoop Dogg. She currently boasts the title of most streamed artist in Brazil.

Latin Grammy-nominated singer Anitta has signed a deal with Warner Music in the United States.