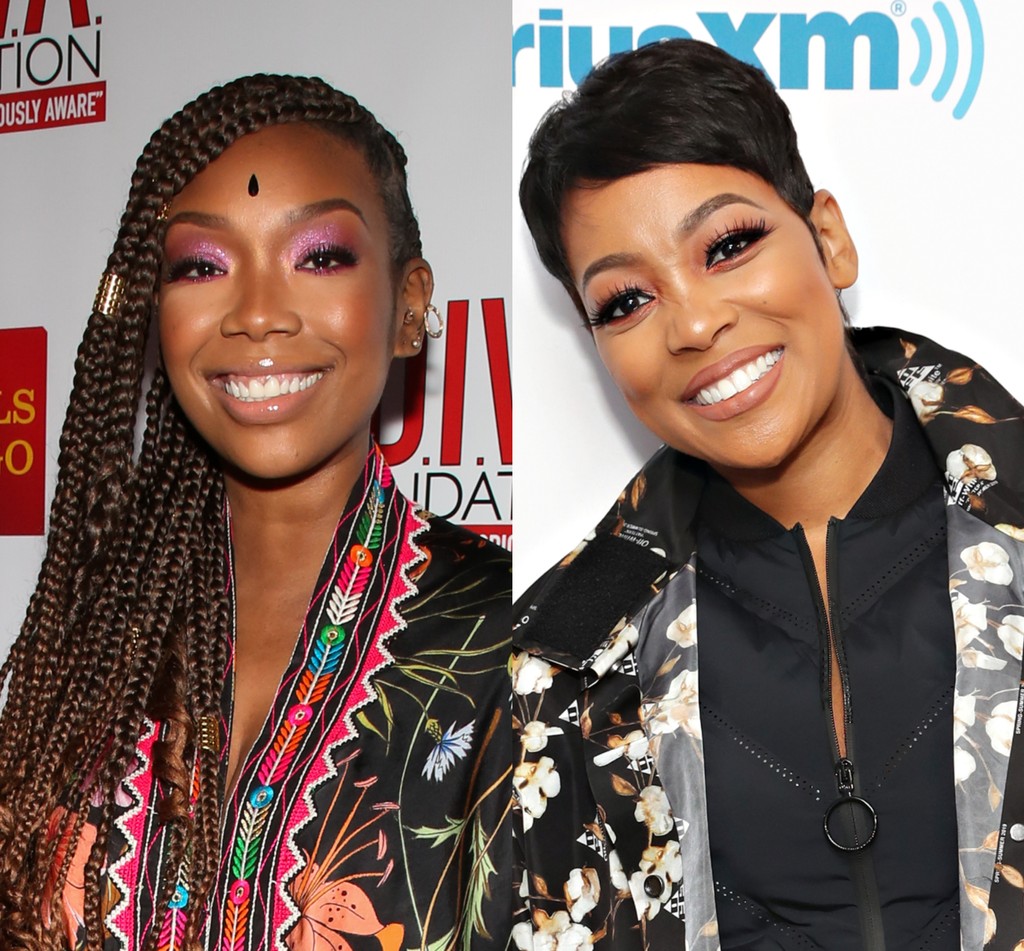 The three-hour event snagged more than 1.2 million viewers on the social platform.

A record number of fans tuned in to see Brandy and Monica’s Verzuz battle on Monday (Aug. 31). More than 1.2 million concurrent viewers watched on Instagram Live, plus 1.8 million on Apple Music.

In total, the Verzuz music celebration garnered over 4.2 million viewers, more than 100 million in-stream likes, over 5 billion impressions, and was the top trending U.S. twitter topic and highest tweeted Verzuz battle ever.

Sen. Kamala Harris made a surprise appearance during the digital extravaganza, which raised over $250,000 for When We Al Vote, and garnered 35,000 clicks to register to vote.

6+ MILLION in total (not 1.2M!) tuned in to watch the Super Bowl of Livestreams. This is the NEW TV. The queens @Brandy and @MonicaDenise broke all #VERZUZ records and more! We generated more than 1M tweets in the US (beating the VMAs), 1.9M tweets globally, and helped raise $250,000 for @WhenWeAllVote 💥

The Verzuz series also pushed Brandy and Monica’s albums up the iTunes charts and gave them a streaming boost across various platforms. Filmed at Tyler Perry Studios in Atlanta, the three-hour event featured some of Brandy and Monica’s many hits including their debut singles “Don’t Take It Personal (Just One of Dem Days) and “I Wanna Be Down” (the remix), along with “Angel in Disguise,” “For You I Will,” “So Gone,” “Why I Love You So Much,” “Who Is She To You,” “Sittin’ Up in My Room” and much more.

The R&B legends shared memories and behind-the-scenes details about their songs, they spoke about their personal lives, gushed over each other’s career feats, and closed the night out with a performance of “The Boy is Mine.”

Read Brandy and Monica’s sweet messages to each other below.

This was a beautiful moment @MonicaDenise 🎶 had a blast with you on @verzuzonline … we riding dem charts on @AppleMusic too .. I see us 🎶🙏🏾 it was an honor ♥️ pic.twitter.com/GeHFg6VH50

My Prayers have been said as well as Many of them answered ! Communication & Compassion bridged a gap that not many will understand! I celebrate you @brandy … Your legacy , Music & Catalogue are undeniable!! #B7 Available NOW….. 🖤