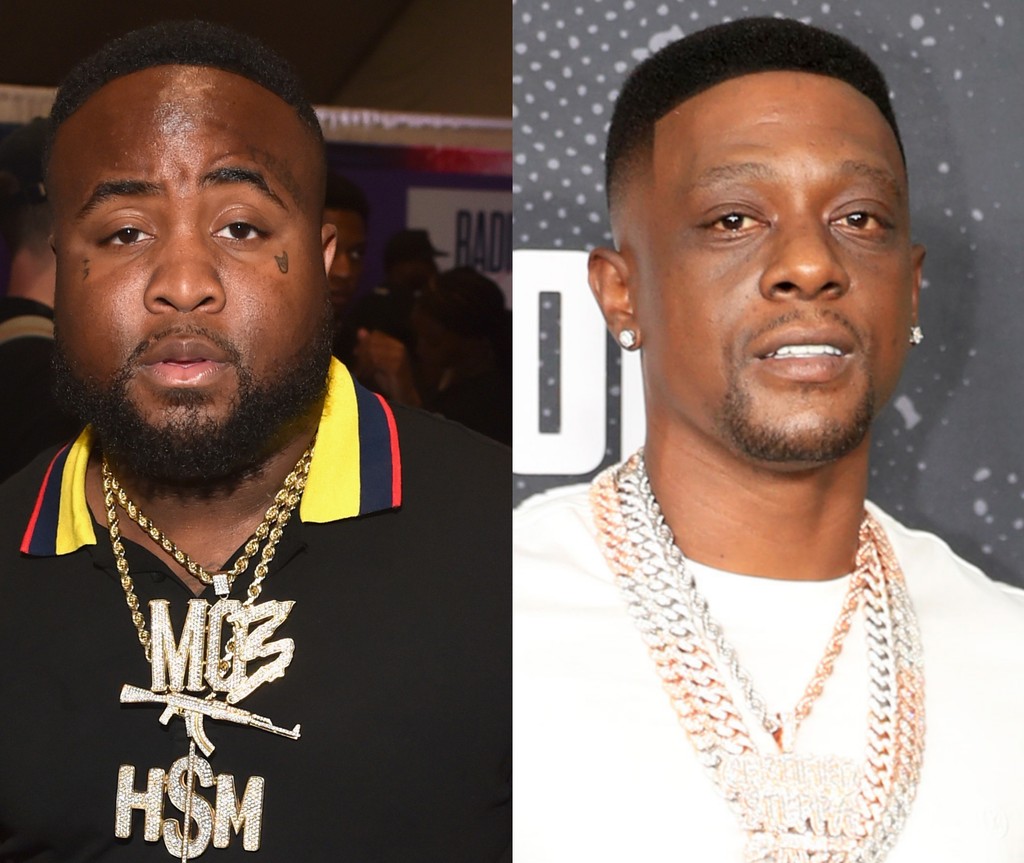 The Dallas rapper was gunned down on a highway.

Boosie Badazz says he’s speechless after his associate, Dallas rapper Mo3, was shot and killed on a Texas highway Wednesday (Nov. 11). The grieving rapper took to his social media accounts to honor Mo3, whose birth name was Melvin Noble.

“I’m lost for words,” Boosie tweeted. “My boy Mo3 see u when I get there.” In addition to a message on Twitter, the Louisiana native shared heartbreak emoji’s on a Facebook post describing the fatal shooting. He also shared an image of Mo3 on his Instagram story.

The fatal shooting occurred around midday. According to Fox 4 news, the Dallas native was driving on I35 highway in his hometown when the shooter pulled up next to him. Both men stopped their vehicles, Mo3 hopped out the car and began running on the highway as the shooter opened fire. Mo3 was shot multiple times, and was rushed to local hospital where he succumbed to his injuries. Another bystander in the car was shot as well but suffered non-life threatening injuries.

The shooter remains at large.

Earlier in the day, Boosie let off a barrage of angry tweets one of which was in seeming response to people calling him about Mo3’s death. The 28-year-old recording artist, who claimed to have survived a shooting last year, was signed to Boosie’s Bad Azz Music Syndicate.

The rap duo released a joint project, Badazz Mo3, earlier this year. Their most notable collaboration was the “Errybody (Remix).”