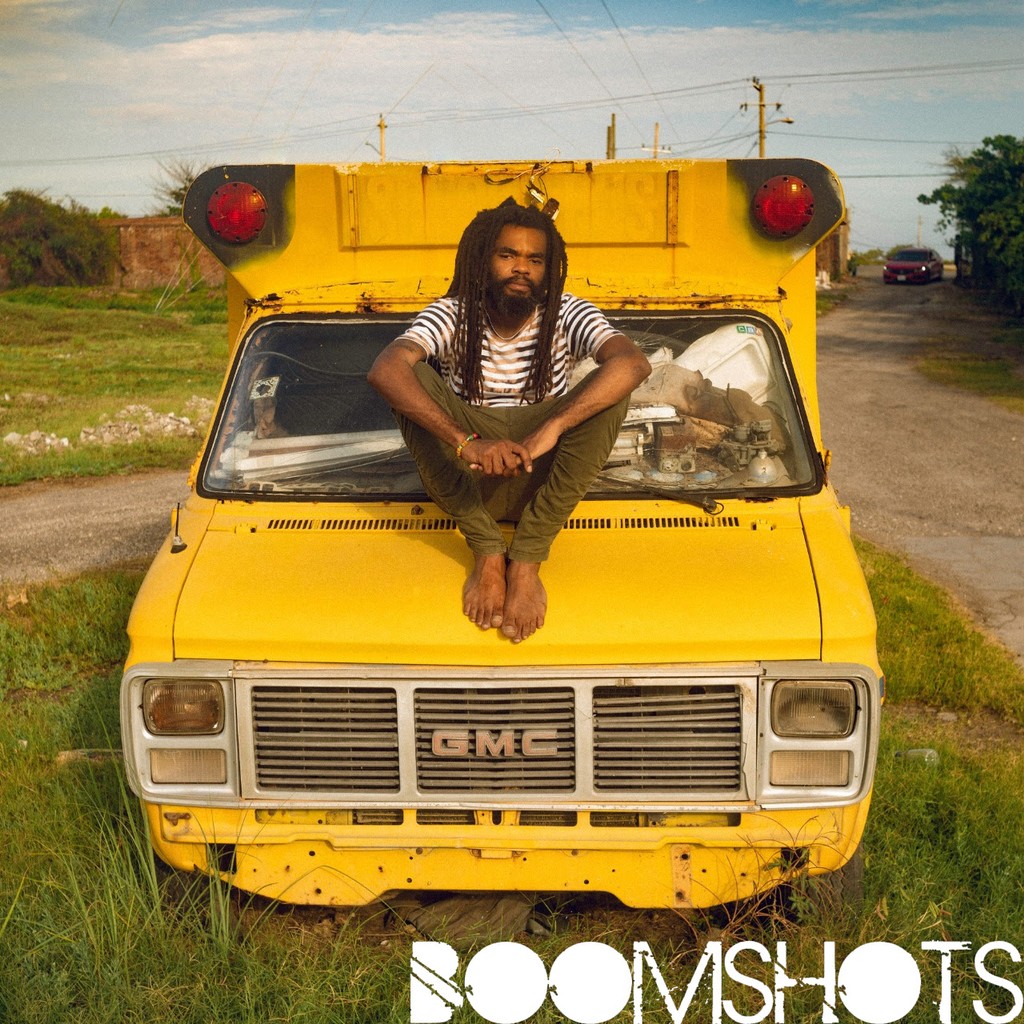 “We rise to the top, cause we know what it takes”

“We rise to the top,” Dre Island sings on “We Pray,” his massive collab with Popcaan, “cause we know what it takes.”

Building on that theme of musical and spiritual elevation, the multi-talented musician—singer, deejay, songwriter, producer, and pianist—has just released his debut album Now I Rise. The project features the aforementioned “We Pray” as well as crucial collaborations with the likes of Jesse Royal and Chronixx. “Ah mi family dem deh,” says Dre Island, who has toured Europe backed by Chronixx’s band Zincfence Redemption. A graduate of Kingston’s Calabar high school—alma mater of both Jr. Gong and Vybz Kartel—Andre Johnson aka Dre Island is a living link between the vaunted “roots revival” movement and the sound of the Jamaican streets.

“The revival is really within the people,” he says. “Reggae music never stop. Reggae artists always been touring. So it’s just the people’s awareness.” During a time when reggae and dancehall stand at a crossroads, Dre Island has emerged as one of the few artists capable of bringing together dancehall vibes and the ancient roots traditions—not to mention outernational connections like “People” his collaboration with UK talents Cadenza and Jorja Smith. “An island is a small land mass surrounded by water,” the artist told Boomshots correspondent Reshma B in their first interview. “But if you read further it’s also a place where you go to find yourself.”

Released through a joint-venture partnership with New York-based DubShot Records and the artist’s own Kingston Hills Entertainment imprint, Now I Rise is a 13-track set that includes the hit single “We Pray” featuring Popcaan, “My City,” as well as the recently released “Be Okay” feat Jesse Royal. Never-before-heard tracks include “Days of Stone” featuring Chronixx and “Run to Me” featuring Alandon as well as tracks produced by the likes of Jam2, Anju Blaxx, Teetimus, Winta James, Dretegs Music and Barkley Productions. The artist is now managed by Sharon Burke, founder of the Solid Agency in Kingston, Jamaica. Earlier this month, Dre Island premiered the official music video (directed by Fernando Hevetia) for the last song on the album, “Still Remain.”

“This album speaks of arising, growth, new beginnings and emerging from the ashes,” Dre Island states. “At this time, these are all the things we need based on what is happening right now. The truth is, since 2015 I have been advertising that the album is coming. It has been five years and the time is right. As an artist and person Dre Island move different. I embrace Rasta and this way of life, but I am not part of any group like Boboshanti or Twelve Tribes. Everything I do is inspired by the father. I am moved to drop this album at this time because I am divinely inspired to do so. When you look at a song like “We Pray” I can take no credit for a song like that. Yes I wrote the lyrics and built the rhythm and I voice the track, but it’s a prayer, not just a song so how a man fi tek credit for something that come from above.”

Dre Island and Boomshots have been linking up from early in his musical journey. During a recent trip to New York City, he sat down with Reshma B to speak about the new project and his unstoppable rise. Check the reasoning: