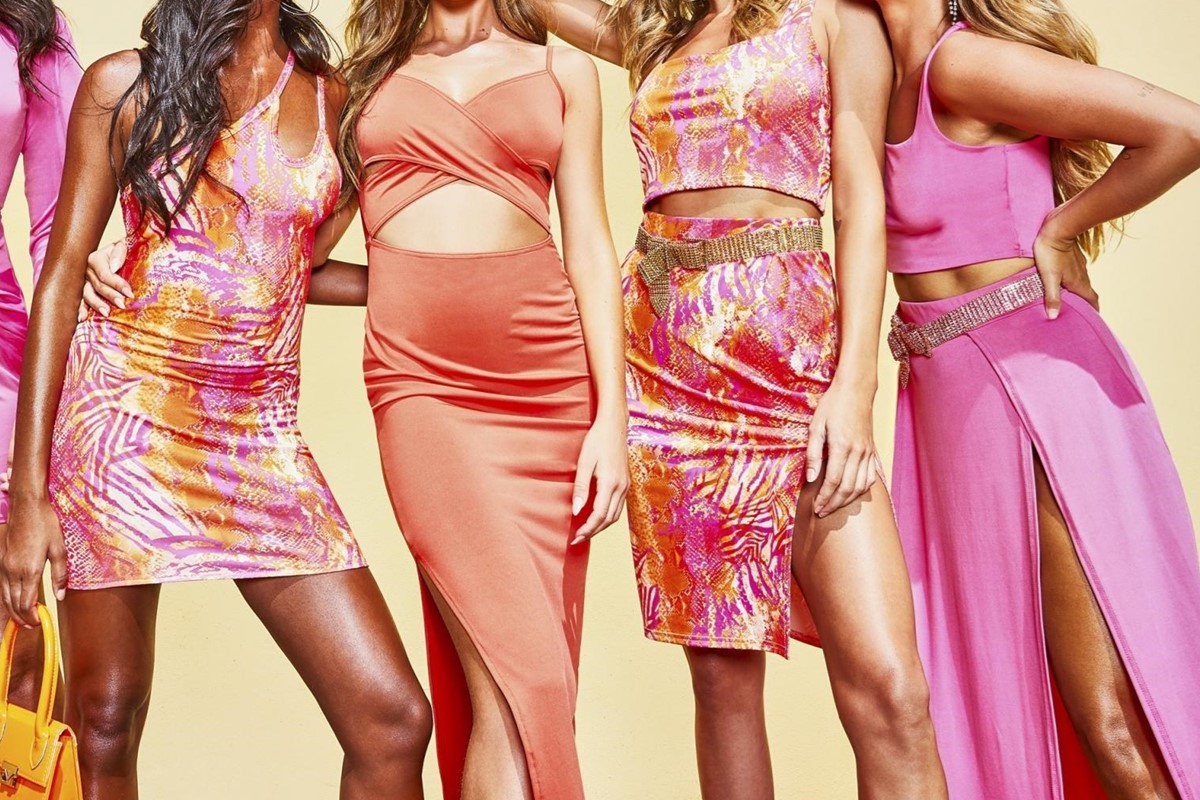 A new, independent review says that Boohoo was aware of “endemic” problems, including unsafe working conditions and insufficient wages, in the premises of its suppliers, and did “too little too late” to remedy the situation.

Conducted by Alison Levitt QC on behalf of the fast fashion brand, the review covers life-threatening fire risks, cramped conditions, and “inexcusable” oversights related to the coronavirus pandemic. Calling previous allegations about poor working conditions and low wages in the Leicester factories “not merely well-founded but substantially true”, it also claims that senior Boohoo directors knew that there were “very serious issues” with the supply chain since December 2019 at the latest.

An investigation published in the Sunday Times earlier this year first revealed unsafe conditions for workers paid as little as £3.50 per hour in a Leicester factory linked to Boohoo and its sister brands, Nasty Gal and Pretty Little Thing, leading to allegations of ‘modern slavery’. Though these allegations – which caused Boohoo to lose £1 billion off its value – are dismissed in Levitt’s review, it does support claims that the manufacturer didn’t adequately adhere to coronavirus regulations, a failure previously credited for the city’s surge in coronavirus cases.

“It is clear that we need to go further and faster to improve our governance, oversight and compliance,” says John Lyttle, the Boohoo CEO, who apparently missed multiple opportunities to reveal findings from a visit to factories in December last year.

In light of the new review, the brand has pledged to reform its supply chain, according to the Guardian. Steps will include publishing a full list of the companies involved, using more ethical suppliers, and reducing the number of factories Boohoo relies on in order to increase visibility of the supply chain.

“I have concluded that in truth Boohoo has not felt any real sense of responsibility for the factory workers in Leicester,” Levitt writes in the review, “and the reason is a very human one: it is because they are largely invisible to them.” Inaction by Leicester authorities have also contributed to the brand’s failure to fully address the problems, she says, adding: “If the law is not enforced, this sends a clear message that the violations are not important and the people affected do not matter.”