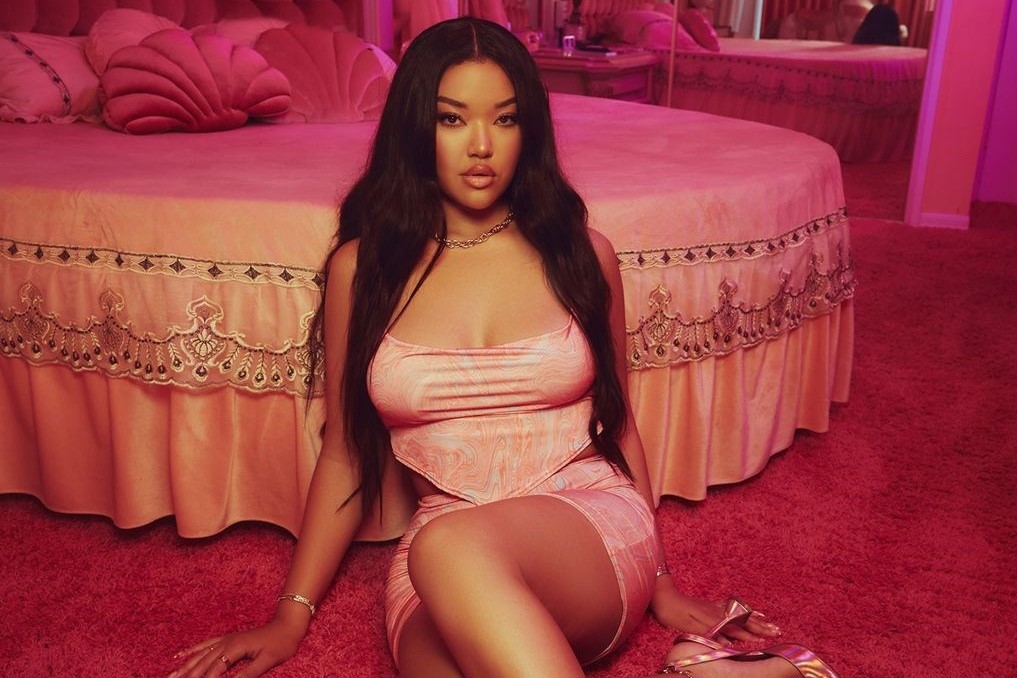 In a bid to combat reports of worker exploitation, the British fast fashion conglomerate is giving access all areas to its Leicester supply chain

In July 2020, an undercover investigation led by The Sunday Times claimed that factory workers in Leicester, many of whom were producing clothing for Boohoo, had been forced to work for just £3.50 an hour despite testing positive for the coronavirus – painting a damning picture of modern slavery and sweat shop-like practices.

Since then, the online fashion giant has allegedly cut ties with hundreds of factories as part of its ‘Agenda for Change’ programme – a 6 point plan to bring its supply chain further in step with human rights standards. Now, Boohoo, which owns Pretty Little Thing, Nasty Gal, Misspap, and other fast fashion brands, will be offering customers an opportunity to “look behind the scenes” of its production process. Those interested can email the group, stating their reasons as to why they would like to meet the Boohoo fabric weavers, printers, pattern cutters, and machinists.

With successful applicants invited to an “all-access day” in Leicester, CEO John Lyttle says that Boohoo is “committed to transparency and this initiative is another demonstration of this.” He added: “customers can be confident in our operations and the way in which we are working with suppliers to drive positive change, as we help rebuild a vibrant manufacturing base in Leicester that offers good employment and great prospects for the city and its workers”.

However, the invitation follows investigations by the anti-slavery charity Hope for Justice and Sky News, which just last month reported to have found evidence of continued exploitation in Leicester’s textile hub. The inquiry, which was later bolstered by separate I News findings, claimed that certain Boohoo suppliers were secretly forcing their workers to withdraw cash and hand a proportion of their earnings back to the company. An anonymous worker at one of these factories alleged to have repaid hundreds of pounds to offset her minimum wage salary.

Boohoo responded in a statement, stating that it was “committed to the highest standards of ethical compliance within its supply chain. Suppliers are wholly expected to adhere to these standards, and any concerns such as those raised by Sky News are immediately investigated.” The fashion firm’s latest one-day-only, “all-access” initiative seemingly seeks to quell these allegations, and the 23 per cent decline in its shares which have followed.