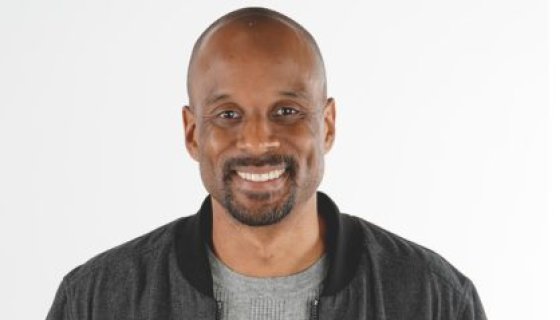 Here’s some good news that came down the transom. Host and commentator has signed a multi-year contract extension with ESPN.

Jones will continue to hold down his ESPN Podcast, The Right Time with Bomani Jones, twice a week (Tuesday and Thursday). Per the network, The Right Time was downloaded more than 650,000 times, a 60% increase over last year, in May.

“I’m thrilled to continue my tenure at ESPN,” said Jones a statement. “The Right Time is growing, and the ability to share my voice on many shows and platforms is exciting in this moment.”

The podcast is just a portion of his portfolio on the sports network. Jones can be seen on Highly Questionable alongside Dan Le Batard, at least three to four times a week and will keep contributing to ESPN stalwarts like SportsCenter, Get Up, Outside the Lines and Around the Horn.

“Bomani’s voice is impactful and resonates across platforms.  He is an important member of our team and we are very happy he will continue to help us serve sports fans,” said Norby Williamson, ESPN executive vice president and executive editor, production, a statement.

Jones joined ESPN full time back in 2013 but has been contributing to the brand since 2004. If you don’t catch the Atlanta native on ESPN or his podcast, he’s on Twitter dropping insightful commentary and crushing the hopes and dreams of trolls on a daily basis at @bomani_jones.

Congrats on the re-up. Now let us revisit that time he on national TV, and they got so mad, back in 2016