Bobby V had a rough 2017 after video surfaced him being filmed by a transgender prostitute for not paying up for services and the video showed Bobby V running out without his shoes or keys. Bobby V said he didn’t know it was a male and ran out the room. Im guessing some people gave him the benefit the doubt and left it alone. Well 2018 just got more interesting for Bobby V because his own girlfriend has allegedly caught him in the act with another transgender and spilled te tea Instagram our disgust. 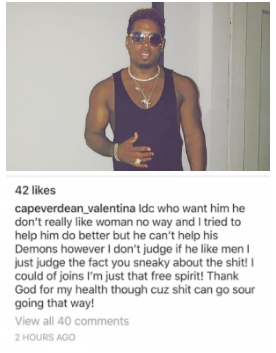 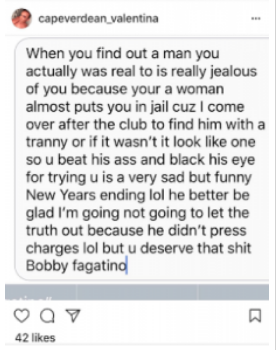 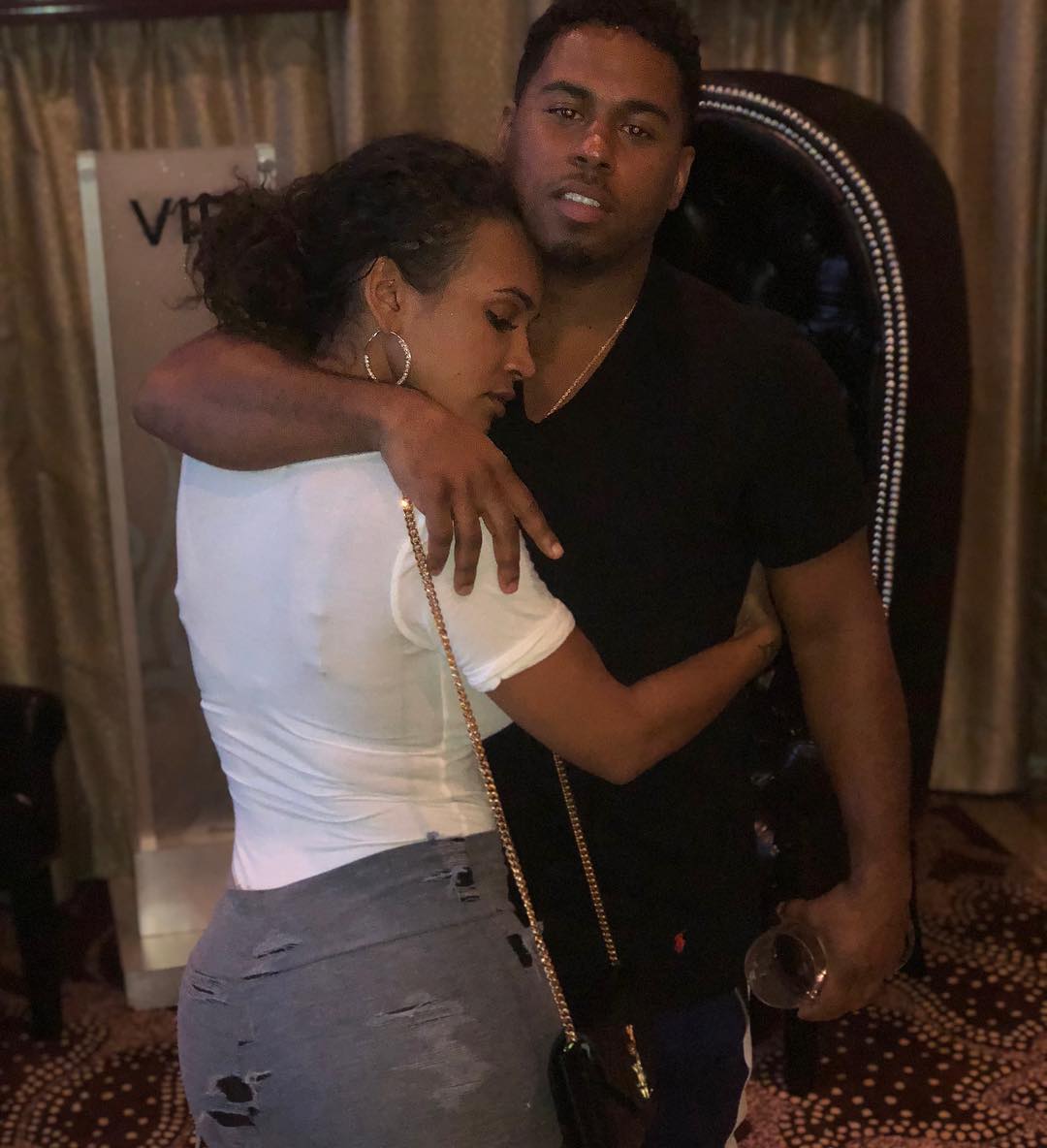 Were going to let you all be the judge but were pretty sure this one isn’t false and that Bobby V just has a thing for both sides.