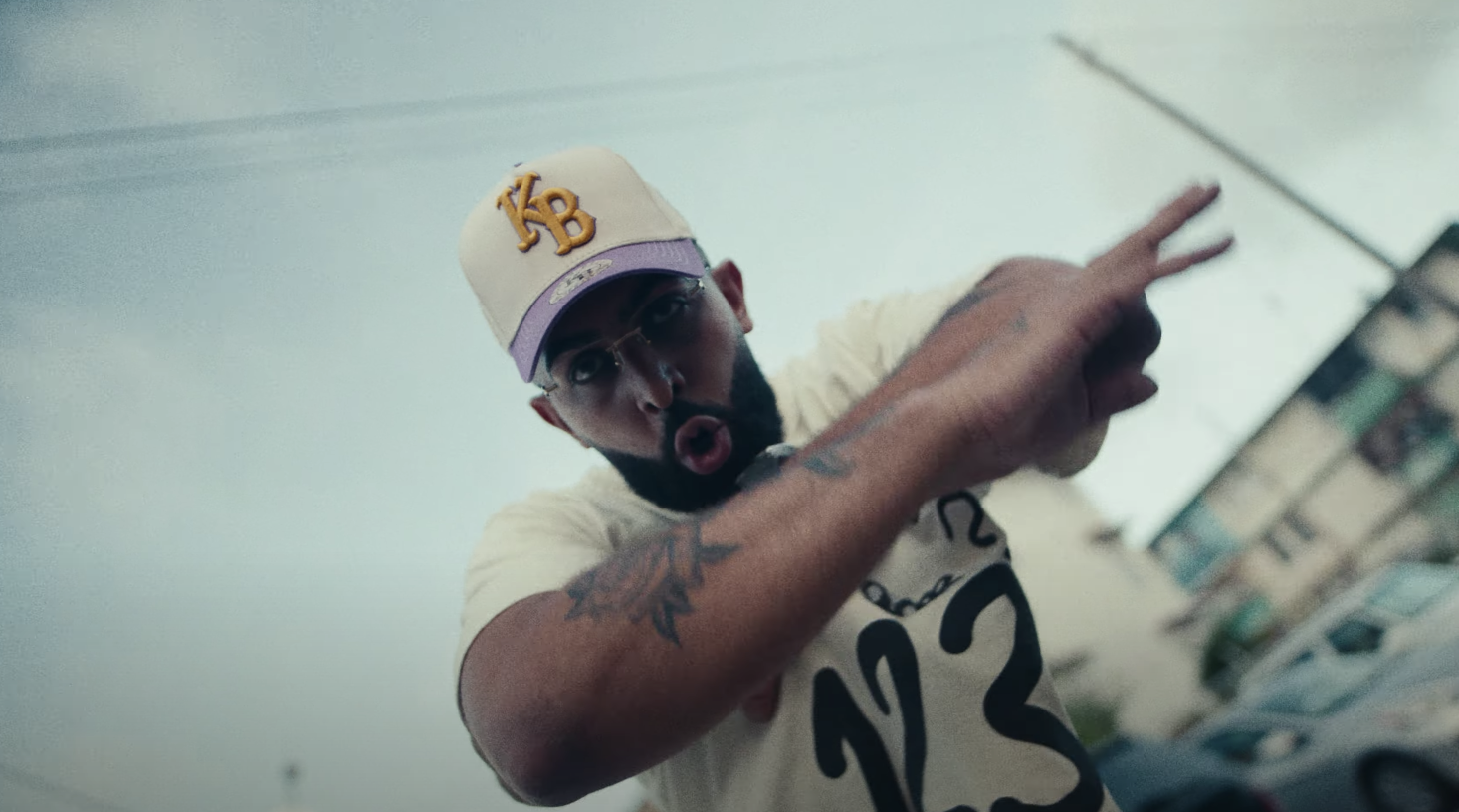 The four artists star in a music video for the remix, which was directed by Jose Sagaro, Jon J Visuals, and Squid. The dynamic clip was shot on the streets of New York City and Puerto Rico, with each artist appearing separately.

“TATA” originally appeared on Carrión’s album Monarca, which arrived in January. Carrión told Nuevo Culture earlier this year that he always looks for unexpected features on his tracks, which is why he enlisted Balvin for “TATA.”

“I try to find the perfect song,” he said. “They’re always down because as artists, sometimes they want to get out of their comfort zone but they don’t get an opportunity to do it. When the opportunity comes up, they just hop on, you feel me? That’s why I went to Balvin. If someone from the trap side gets an opportunity to do something with Balvin, they’re probably going to switch to reggaeton, because they know they’re going to do crazy numbers, since that’s what he’s known for. But not me.”