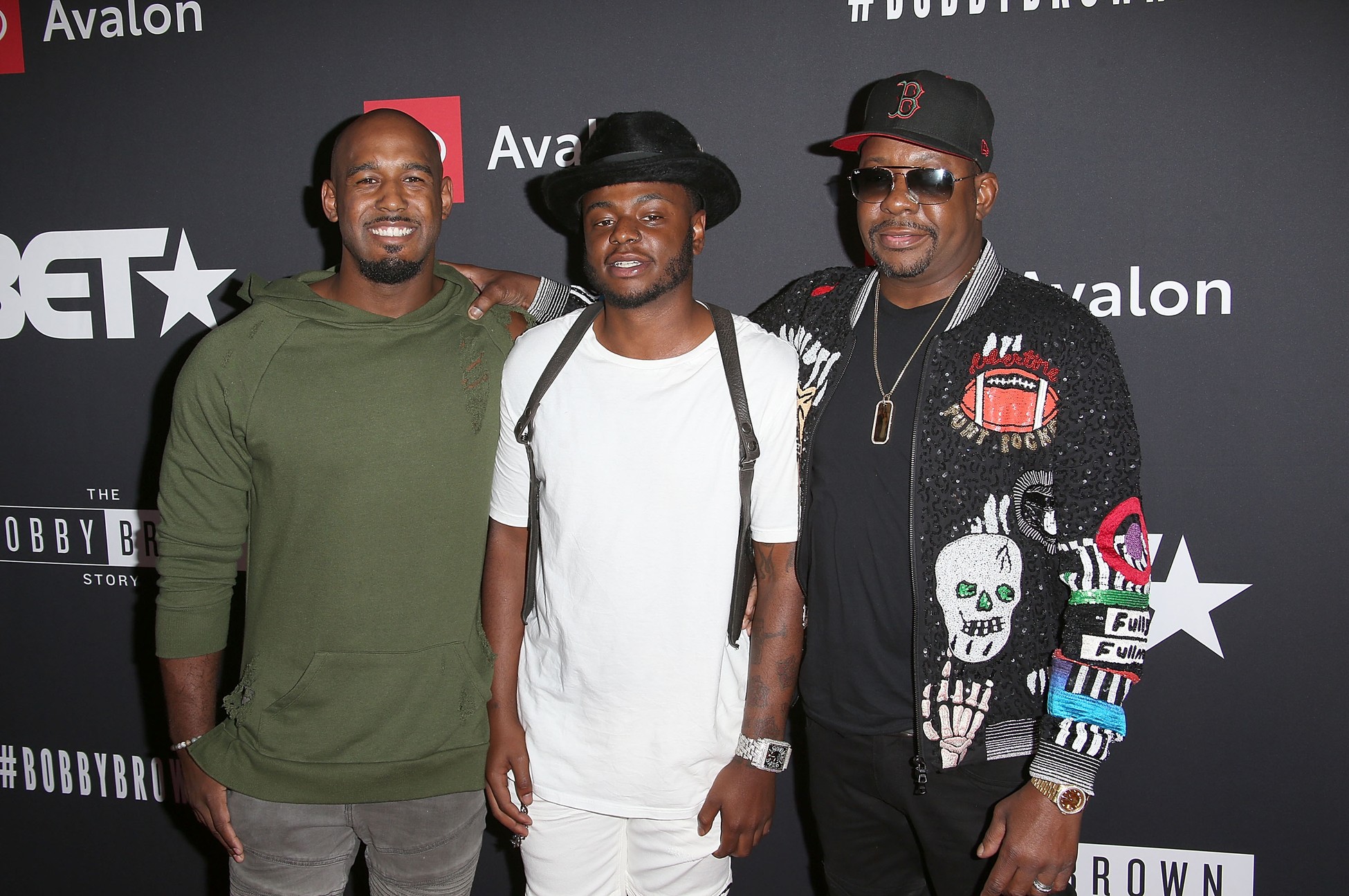 The 28-year-old recording artist’s cause of death is unclear.

Bobby Jr.’s older brother, Landon Brown, confirmed the death with an Instagram post of his younger brother captioned, “I love you forever King.”

The cause of death is unclear as the investigation is reportedly ongoing, but police do not believe foul play was involved, per TMZ.

Brown Jr. was a 28-year-old singer-songwriter, and in a happy relationship, judging by various posts on his Twitter account. He was also gearing up to release a music video for his single “Say Something,” which he teased on his Instagram account  in September.

His death comes five years after his half-sister, Bobbi Kristina Brown, passed away months after being found unconscious in a bathtub in her Georgia home.

At the time of Bobbi’s death Brown Jr. tweeted, “People really don’t give a f*ck about you unless [you’re] relevant , and they don’t love you till [you’re] famous or gone. I don’t want these follows,” he wrote. “This is real life for me, this is my life, my sister. Not a f*cking trending topic.”

Brown Jr. was the third of Bobby Brown Sr.’s seven children, and his second child with ex, Kim Ward, with whom he has a daughter, La’Princia. Besides Bobbi Kristina, and his eldest son, Landon, Brown Sr. has three young children with his current wife, Alicia Etheredge.