Hear the a track from the eight-track LP now.

UK techno artist Blawan has announced details his debut album. Titled Wet Will Always Dry, the eight-track album will arrive on his own Ternesc label on June 18 on 2LP and digital formats.

According to a press release from the label, Wet Will Always Dry sees the producer – real name Jamie Roberts – adding his own vocals to his modular techno instrumentals. It’s described as an “ambitious and colorful” LP that was spurred on by the experience writing last year’s Nutrition EP. 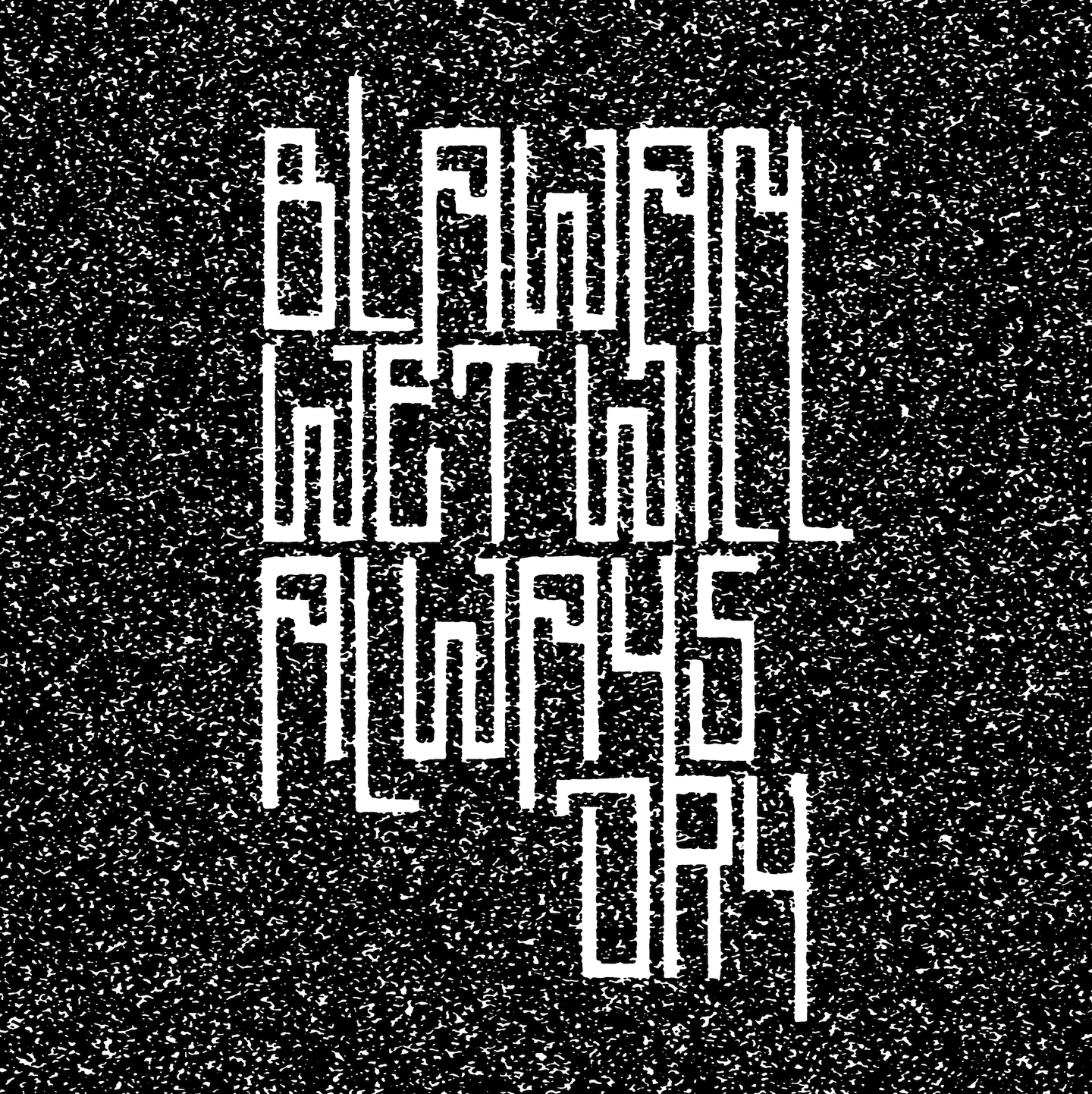 Roberts has been a UK club mainstay since the release his debut EP on Hessle Audio in 2010. In the years that followed, he’s released solo records on R&S, Clone and Hinge Finger as well as several EPs alongside Pariah in their Karenn guise and music under several other aliases, including Bored Young Adults.

Listen to album track ‘North’ below.

Read next: 10 under-the-radar club tracks you need to hear in March 2018