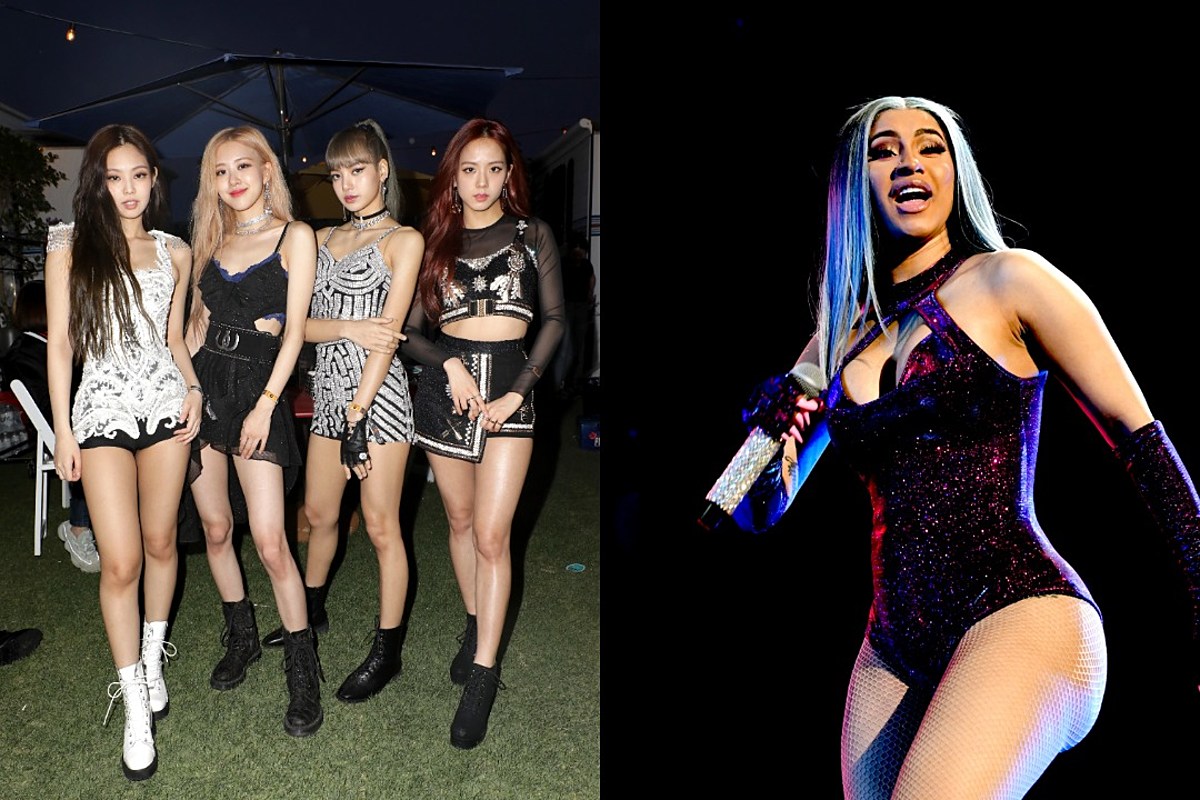 Blackpink teamed up with Cardi B for “Bet You Wanna," a B-side on their highly anticipated debut studio album entitled, The Album.

During the New Music Daily Presents BLACKPINK live stream event an hour prior to the album release, "Bet You Wanna" collaborator Ryan Tedder called the track one of the "key collaboration moments" in his career.

"Cardi only does what Cardi wants to do," he explained. "There is no, at this stage, tempting her with any kind of paycheck. She either wants to do something [or she doesn't] and she wanted to [work with] Blackpink."He added that the song is "the most random and my most favorite collaboration I've been a part of in years."

"[Cardi B] is our first rap feature," Jennie added, while breaking out into cheers and clapping. "We are so excited to share this music with you guys."

Their collaboration isn't the only thing that's making headlines, the girls truly made this record their own. Jennie co-produced and co-wrote the lyrics for the title track, "Lovesick Girls" while Jisoo also co-wrote the track.

Along with their album release, Blackpink released the music video for "Lovesick Girls." Blinks immediately praised the four-piece's acting talents and range.

See the fan reactions to their epic record and new collab, below.