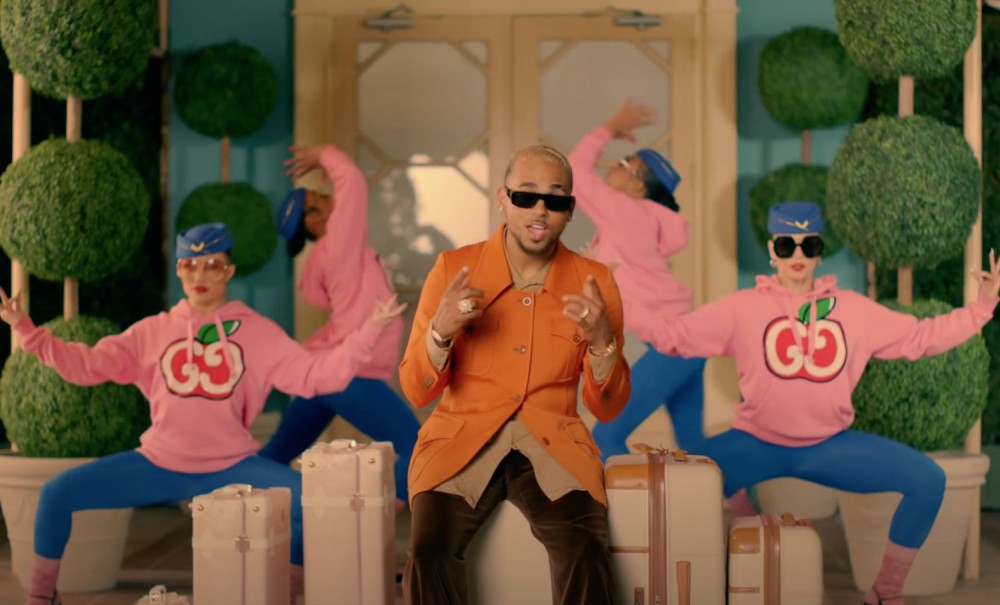 Recorded in English and Spanish, the new song comes paired with an ultrachic music video by Director X, set at a colorful, tropical resort hotel straight out of the Sixties. Ozuna and the Black Eyed Peas dance around the premises with bellhops in bright pink hoodies. The visual serves as a kind of introduction to J. Rey Soul, or 22-year-old Jessica Reynoso, a black Filipina artist who was a finalist on The Voice of the Philippines Season One. She became an official member of the Black Eyed Peas in late 2018.

“Mamacita” marks the second release from the Black Eyed Peas since signing to their new label Epic Records. Earlier this year they joined forces with J Balvin for the release of “Ritmo (Bad Boys for Life),” which featured on the soundtrack to the 2020 film Bad Boys for Life. Their last album, the politically charged Masters of the Sun Vol. 1, was released in October 2018.

Ozuna released his latest album, Nibiru, this past November. Last month, he released a remix of the classic Latin crossover hit “Macarena” with Tyga.