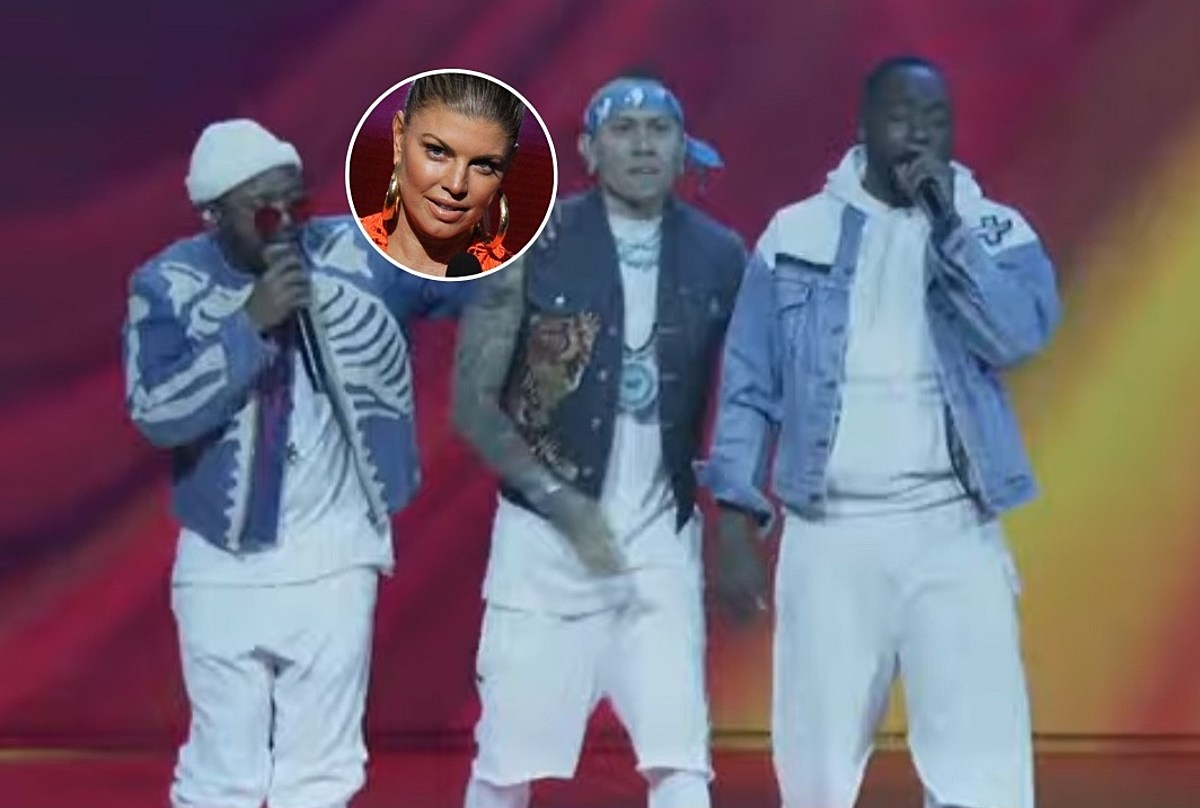 The Black Eyed Peas closed out the 2020 MTV VMAs… and made headlines for all of the wrong reasons.

The virtual awards show held Sunday (August 30) had numerous surprises during the night, but none topped the BEP’s inexplicably glowing… genital regions. Once their performance of “Vida Loca” began, the male members’ genital regions began glowing to the beat while they thrusted their hips. Fans believe that the zipper areas of Will.I.Am, Taboo and Apl.De.Ap's pants were fixed with some sort of glow lights. But why did they do it in the first place?

Fans were also sad to see that the band performed without Fergie. Fergie famously left the group in 2017 and Black Eyed Peas went on to make music without her.

Their performance was not totally lacking in star power, however, as a virtual Nicky Jam projected onto the screen and Tyga made a surprise appearance as well.

The group concluded their performance with their 2009 hit, “I Gotta Feeling,” which left fans feeling nostalgic.

Watch the performance, below:

See the fan reactions, below.